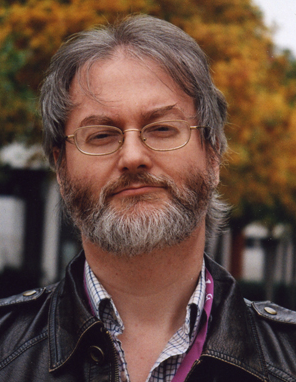 He created the following series:

As well as some stand-alone books:

He also wrote the independent horror film, Judas Ghost, which is a one-shot spin-off of Ghost Finders.

In 2017, after informing readers of his diagnosis with diabetes, Green announced his intention to wrap up his then-ongoing novel series, the better to avert Orphaned Series should his health worsen. Short stories featuring the Nightside, the Droods, the Carnacki Institute, and so forth will continue, and characters from past and present series will still make cameos in Green's future stand-alone novels and open-ended Ishmael Jones Mysteries, because "that's what I do".

This writer provides examples of: