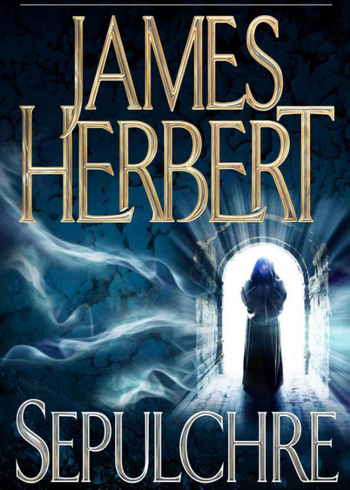 "A conflict of evils."

"There are tropes beneath us, Halloran..."