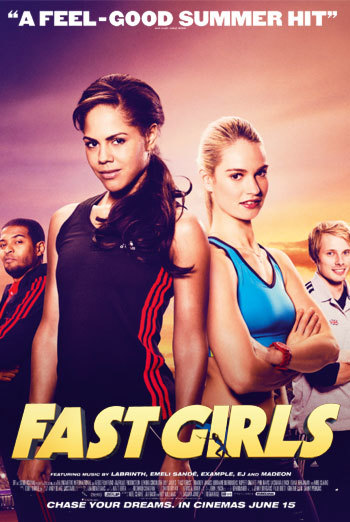 A 2011 British film following athletes Shania Andrews and Lisa Temple as they compete against and then with each other as they work their way up into the British 4x100 metres relay team and compete in the World Championships. The animosity between them constantly threatens to undermine the success of the team, not helped by Lisa’s pushy father and Shania’s lack of responsibility.

It is notable for being one of a few British films to feature a woman of colour in the lead role.