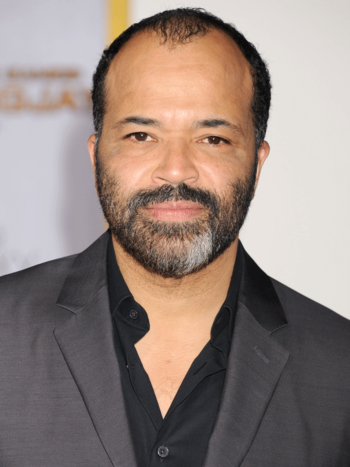 Born in Washington D.C., he is known for such roles as Belize in the HBO miniseries Angels in America, Felix Leiter in the James Bond films starring Daniel Craig, Valentin Narcisse in the HBO series Boardwalk Empire, Beetee Latier in three out of the four The Hunger Games films and Bernard Lowe in HBO's Westworld.

He was married to Carmen Ejogo and they have two children.