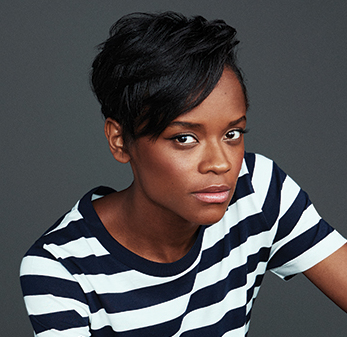 Wright is best known for her work in British television, having appeared in the Channel Four television series Cucumber (as well as its companion series, Banana) and Humans.

Wright's notoriety grew in 2018, with her involvement in a number of high-profile American projects. She starred in the leading role of "Black Museum", an episode of Netflix's science fiction anthology series Black Mirror, as well as the Steven Spielberg film Ready Player One.

That same year, she also made her debut in the Marvel Cinematic Universe as Shuri —sister of Black Panther— in his eponymous film, which she later reprised in Avengers: Infinity War.