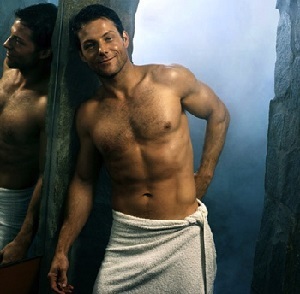 Next step: Drop the towel.