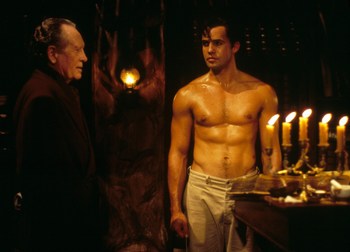 Just a typical conversation with your dead dad.