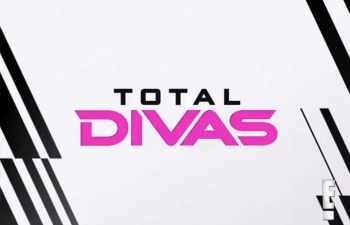 Total Divas is a reality show produced by the E! Network. It is similar in format to Keeping Up with the Kardashians and it revolves around the lives and careers of the WWE Divas. The women the show focuses on are:

The show has a balance between storylines and reality. On the one hand, it acknowledges that wrestling itself is scripted and breaks Kayfabe. On the other, the women clearly play up their onscreen characters and the show is used to further storylines on the main roster. In 2016 a spin-off series focusing entirely on the Bella Twins - Total Bellas - was produced.