Series / Life as We Know It 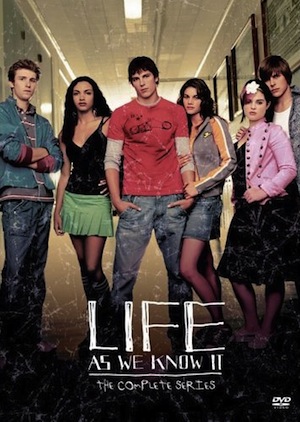 Teen drama that aired on ABC in 2004-2005. The series focused on three guys in High School as they go through issues involving relationships, family troubles, but most prevalent, sex. The series is based on the novel Doing It by Melvin Burgess.
Advertisement:

Not to be confused with the 2010 rom-com starring Katherine Heigl and Josh Duhamel, or the 2006 YA novel Life as We Knew It by Susan Beth Pfeffer.

Life As We Know It provides examples of: