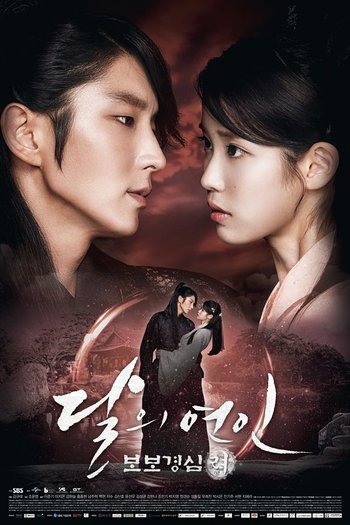 If we had met in another world and at another time, I was thinking how great that would have been.
Advertisement:

The story follows the 25-year-old woman, Go Ha Jin, who mysteriously gets swept into the water after saving a little kid. She then is transported back to the Goryeo Era, in the body of Hae Soo. After some consideration, she decides to live as Hae Soo, trying to start over.

She gets tangled up in the lives of the Wang family princes, due to her cousin being married to one of them, and ends up forming a strong bond with most of them. As a result, she also gets involved in their schemes and conflicts as well as a love triangle that will bring her the greatest of pains and joys.

The drama aired from August to November, with 20 episodes released and 2 specials that are yet to be announced formally when will they air.