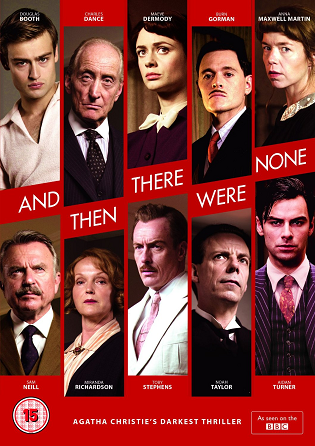 In 2015, the BBC produced and released a miniseries based on Agatha Christie's iconic novel And Then There Were None.

The miniseries provides examples of: