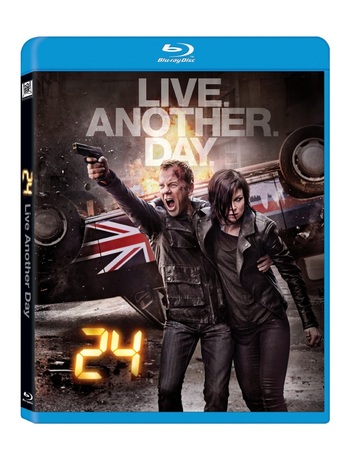 24: Live Another Day is a 12-part 24 miniseries that continues the saga of Jack Bauer, former CTU operative and all-around badass. Taking place four years after the previous series ended, it features Jack, now considered a traitor to the US and an enemy to Russia, attempting to once more prevent a terrorist attack, this time in London, England.