Examples. Of. Punctuated! For! Emphasis! In. Animated. And. Live. Action. Films. 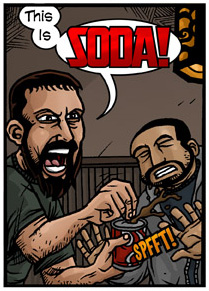