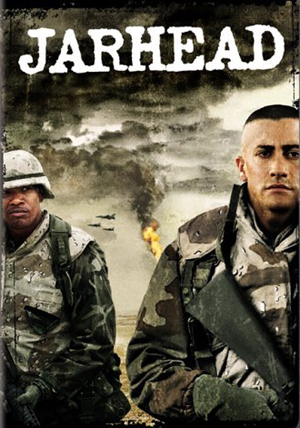 Welcome to the Suck...
"A story: A man fires a rifle for many years, and he goes to war. And afterward he turns the rifle in at the armory, and he believes he's finished with the rifle. But no matter what else he might do with his hands, love a woman, build a house, change his son's diaper; his hands remember the rifle."
— Opening Monologue
Advertisement:

Set before, during, and after the Gulf War, Swofford's account of his time in the military stands in contrast to more traditional works: being largely an air campaign, Swofford's unit (like many other ground troops) saw little engagement with enemy forces; averting boredom and mental fatigue are more of the day-to-day activities than actual firefights.

Along with documenting the minutiae of military life during basic training and the campaign, Swofford gives background on the types of people that are his fellow Marines.