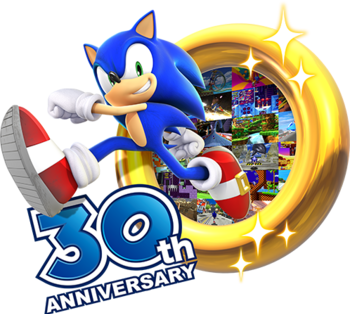 Thirty years of adventures under his belt and yet, he's still fifteen.
Advertisement: