Characters that appear in The Angry Video Game Nerd.

open/close all folders
The Nerd himself
Portrayed by: James Rolfe 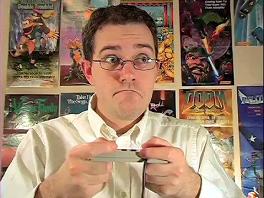 This is gonna suck monkey fuck.

The one, the only, the man who made Internet reviewing a genre singlehandedly—the Angry Video Game Nerd. A bespectacled man in a white button-down shirt with a pocket protector, the Nerd sits in his basement and vents his impotent rage over terrible video games of days gone by. He has a perennial rivalry with The Nostalgia Critic. 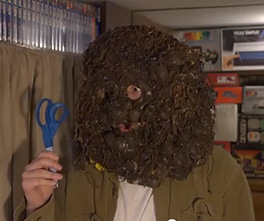 A frustrated gentleman who vents his annoyance at everyday inconveniences. Eventually revealed to be a man whose face is bullshit. 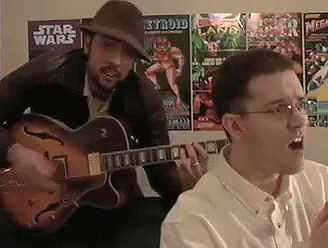 A guitar player who lives behind the Nerd's couch, and writes songs based on the Nerd's angry utterances. He occasionally joins the Nerd in playing co-op games. 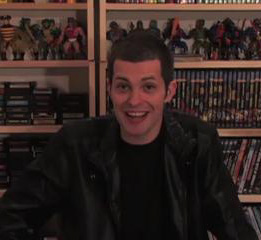 It's a moniker he wears with pride, funnily enough. 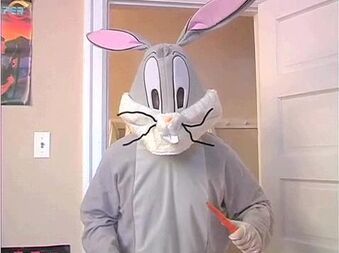 The famous character of Looney Tunes fame, who is a minor foe of the Nerd. He appears in three reviews, Bugs Bunny's Birthday Blowout, Bugs Bunny's Crazy Castle and Mega Man Games. 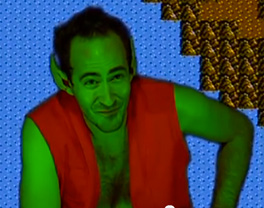