The characters of the Tamagotchi series. This character sheet covers tropes displayed by the characters not just in the toys, but throughout the entire franchise.

Needs images for most characters.

open/close all folders
Tropes shared across most or all of the characters
Advertisement: 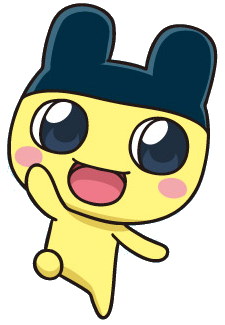 One of the first characters introduced and the protagonist of the anime series. Mametchi is a brilliant, friendly Tamagotchi that lives in Mame City with his parents and little sister. He loves science and is interested in robotics. 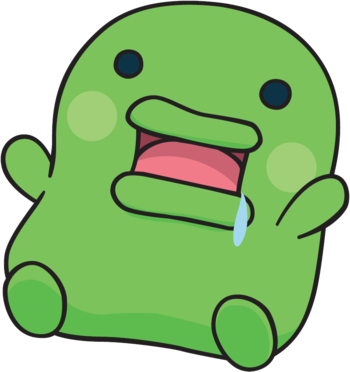 One of the first characters introduced. Kuchipatchi is a sweet but dim Tamagotchi that lives in the Patchi Forest with his parents and baby twin brothers. He loves food and is interested in becoming a chef. 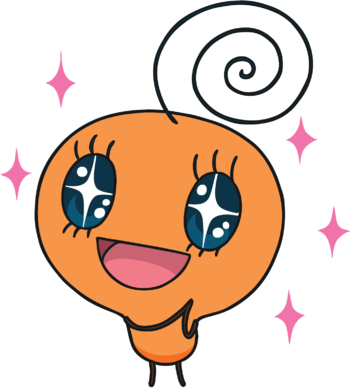 One of the major recurring characters introduced when the franchise rebooted in 2004. A stylish and sociable girl, she lives in Guruguru Town with her parents and little sister. She loves fashion and is interested in hair styling. 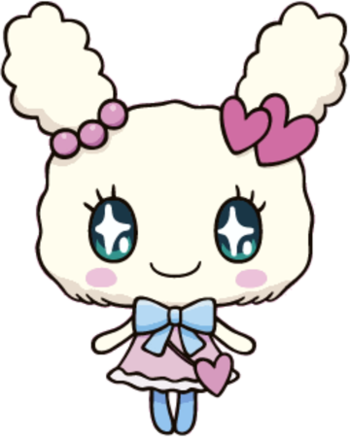 A young girl who lives a secret double life as a popular Idol Singer. 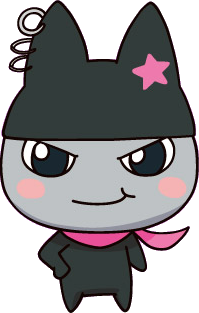 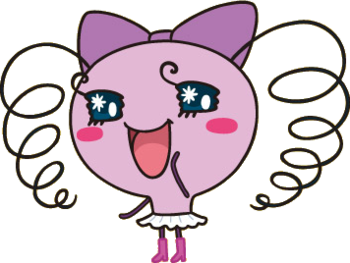 A fashion-minded girl, aiming to be the most popular girl in Tamagotchi School. 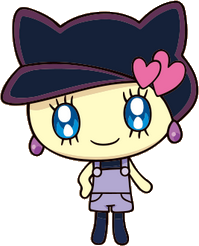 A girl from Melody Land who plays the violin.

A girl who moved from an unknown town and lives/works on Tama Street as a fashion designer. 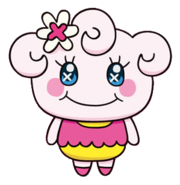 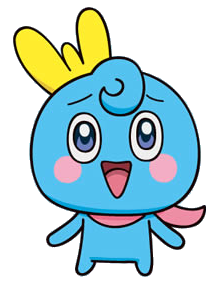 Neenetchi's little brother. Looks up to Kuromametchi as a role model. 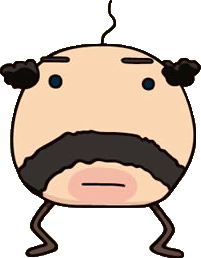 An older Tamagotchi that loves sake. He travels through Tamagotchi Town with his cart, selling traditional Japanese-style foods and beverages. 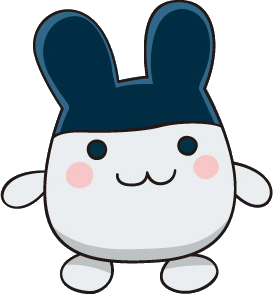 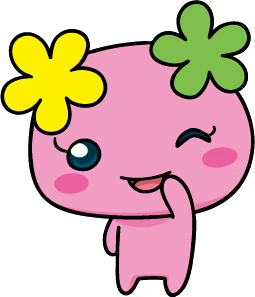 A girl from Flower Hills who loves nature, especially flowers. 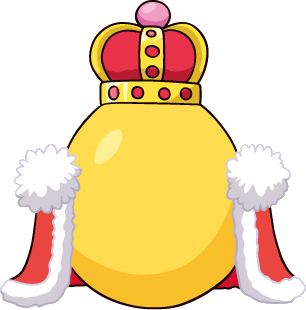 The ruler of Tamagotchi Planet. Resembles a giant golden egg. 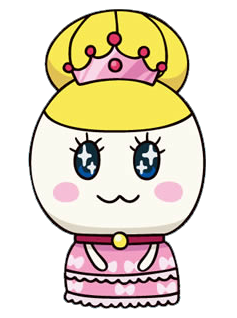 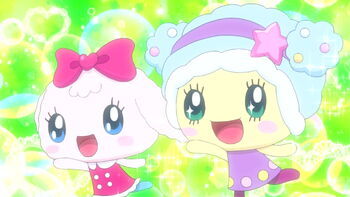 Yumemitchi on the left, Kiraritchi on the right.
Two best friends in Dream Town who both aspire to be Idol Singers. A mysterious fortune teller gives them the Yume Kira Bags, which transforms their wardrobe into one of any occupation, allowing them to utilize that job's skills. 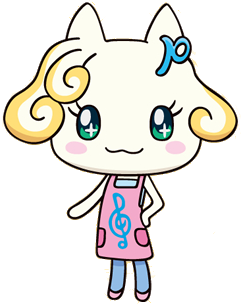 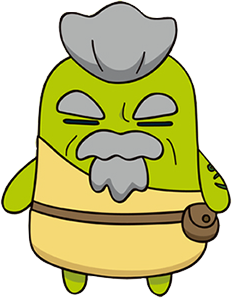 Mametchi's aloof homestay parent who lives by the sea. Perpetually working on a fishing boat, Ikaritchi awes Mametchi with his knowledge, but frustrates him with his complete detatchment from the world around him. 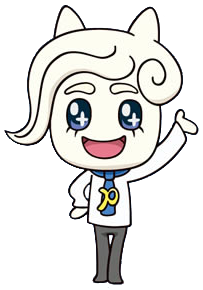 Pianitchi's father, a charismatic and flirtatious music tutor that lives in Melody Land. 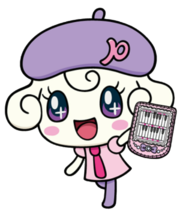 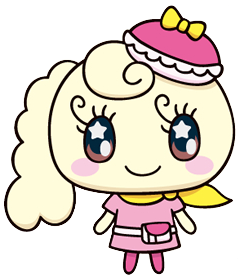 Identical twins living in the future Dream Town. In Miracle Friends, they are accidentally sent to the past by the Dreambakutchis, and have to work with Mametchi and co to round them up so they can return home. 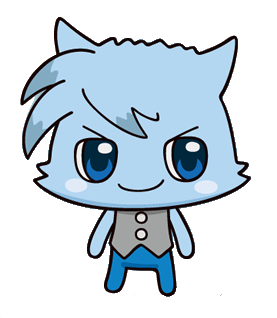 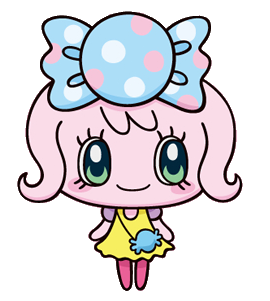 Miraitchi and Clulutchi's ditzy best friend that's accidentally sent to the past. 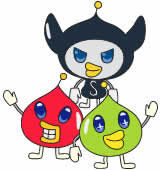 A trio of aliens bent on taking over the Tamagotchi Planet. The leader is Spacytchi, along with his little brothers Akaspetchi and Pipospetchi. 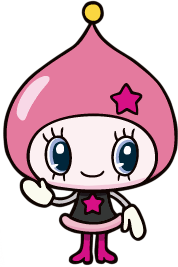 An alien princess who made herself home on the Tamagotchi Planet and has fallen in love with Mametchi.

A scientist on Earth. He developed the first Tamagotchi device to allow Tamagotchis to live safely on Earth's atmosphere.

Professor Banzo's high school assistant. She painted the first Tamagotchi shells and brought them to school, starting the Tamagotchi craze in Japan. 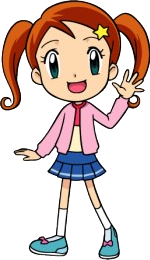 A young girl that accidentally gets transported to the Tamagotchi Planet in Tamagotchi: The Movie. 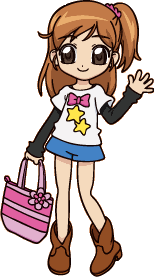 A human girl who gets transported to Tamagotchi Planet by accident in the TV show.