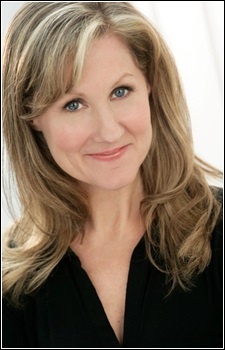 "Veronica Taylor! We choose you!"
Advertisement:

She began acting in school plays when she was 5 years old. In college, she participated in plays and acting workshops, and continued her acting education through graduate school. She has also trained in voice acting and singing. Her first anime job came when her acting coach recommended her to a voice director. She then began booking work in various anime dubs produced by 4Kids Entertainment and other New York-based companies, where she worked until moving to Los Angeles in 2014/2015, due to the collapse of the voice acting industry in New York. She has been among the better known and more popular anime/video game voice actors. Rena Taylor, an actress in her own right, is her only daughter. She also has a Twitter

Veronica Taylor and her works provide examples of: