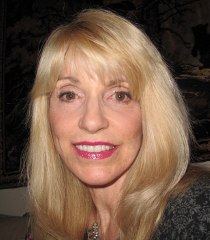 Lani Minella (born July 28, 1950) is an American voice actress and talent director who remains prominent to this day, with over 450 roles to her name, mostly in video games.

From her start in 1968, she's not only become a prominent name in the voice acting industry, but she's also grown successful enough to start her own company, AudioGodz. She sports a very wide vocal range (four octaves, almost unlimited accents, and both male and female characters), and states that she's willing to work whatever job she's hired on for, from video games and animation to narration, to even IVR recordings.

Her IMDB profile is here,

and her Voice123 profile is here.