Characters that appear in Power Rangers (2017).

The Power Rangers In General 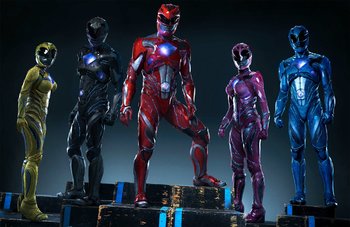 No one man should have all that power... so give it to five.
You five are the Power Rangers.
— Zordon, christening the new generation of Rangers

A team of superheroes formed from five ordinary high school students who inherit the Power Coins of the previous Earth Power Rangers by finding them in a mining quarry, and are tasked by Zordon to stop Rita Replusa before she uncovers Earth's Zeo Crystal and uses its power to destroy all life on the planet. 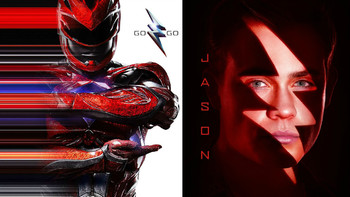 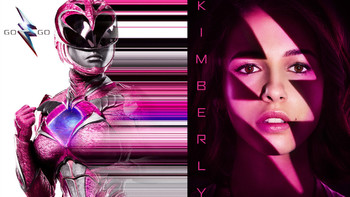 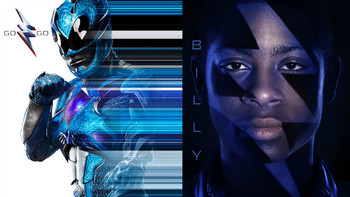 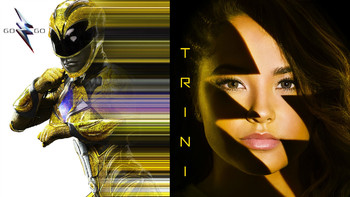 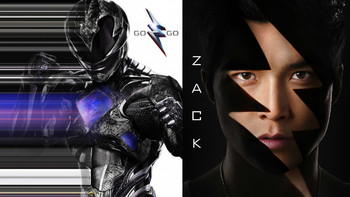 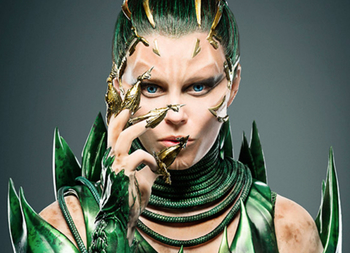 A former Green Ranger who sadly was corrupted by greed and a thirst for power. She murdered her original team before being rendered dormant for 65 million years. That is, until the present day, when a new team of Power Rangers was born. 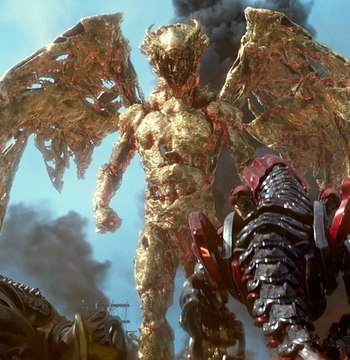 A giant monster made of molten gold that Rita uses to dig for the Zeo Crystal. 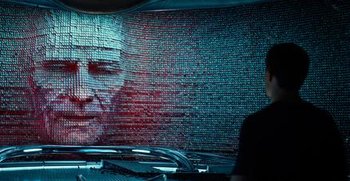 A former Red Ranger and the mentor to the new Power Rangers. 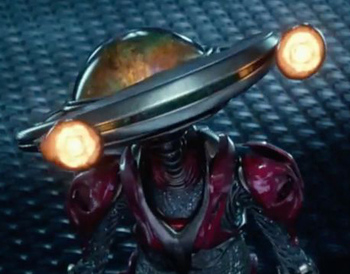 A bully at Angel Grove High.

A pair of juvenile delinquents who escape prison during the events of the movie. They appear in the graphic novel "Power Rangers: Aftershock."

A member of the government association Apex, who comes to Angel Grove after Rita's attack under the guise of the "Samaritan" charitable organization. She first appears in "Power Rangers: Aftershock."