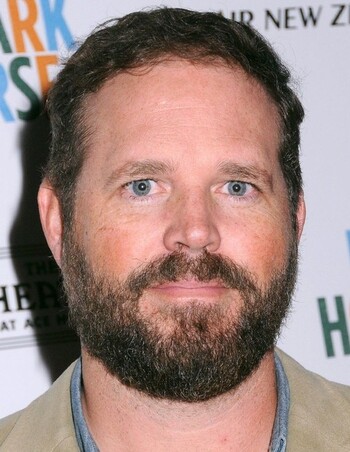 David Denman (born July 25, 1973) is an American actor. He made his film debut in The Replacements (2000). His other feature credits include Big Fish, Fair Game, The NIN9S, Shutter, Smart People, Fanboys, Let Go, Out Cold, After Earth, Jobs, Beneath the Harvest Sky, Men, Women & Children, The Gift (2015), 13 Hours: The Secret Soldiers of Benghazi, Power Rangers (2017), Logan Lucky, Puzzle, and Brightburn.

On television, Denman is most widely known for the role of Roy Anderson, the ex-fiancé of Pam Beesly on the NBC sitcom The Office (US), for which he earned a SAG award as a member of the ensemble cast.