A scientific Child Prodigy boy genius who owns a secret lab in his house. Despite his high intelligence, Dexter often finds himself in many conflicts, from his backfired experiments to his ditzy older sister invading his lab and causing trouble. 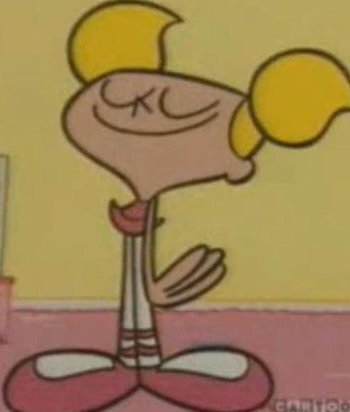 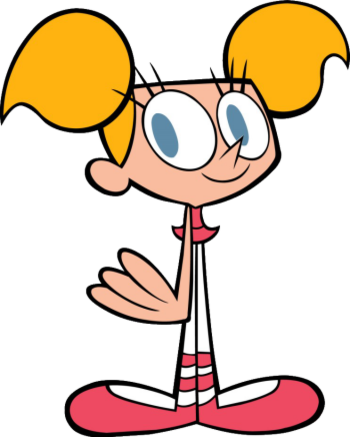 Dexter's elder sister, who tends to behave as though she's much younger. She's a ditzy Dumb Blonde and Cloudcuckoolander who often finds herself invading her brother's laboratory and messing with his inventions, often to a fatal fault. 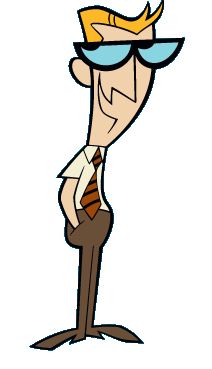 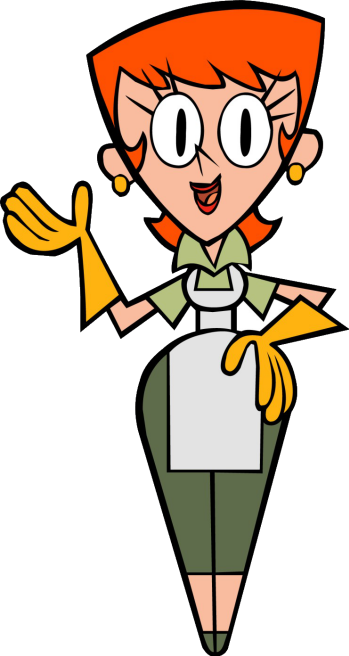