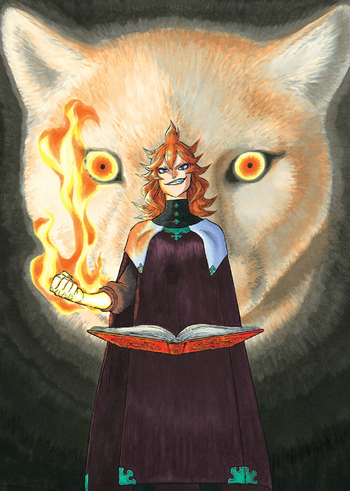 Examples of Animal Motifs in anime and manga.