The current generation of students attending to Bhikkhuni's Academy.

A special class formed by girls infected with the rare VR-Strain of the Armed Virus. Unlike the carriers of the A and the V-Strains, VR Carriers are able to assume the Liberator or Extar role at will and have greater power. All the playable characters are part of this class. 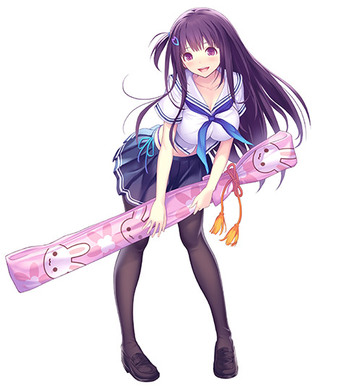 The elder Kagurazaka sister. An easygoing optimist, but her simple-minded nature worries her sister Ranka at times. Rinka's elegant variation on Japanese Swordsmanship leaves behind in the air a pleasant scent. 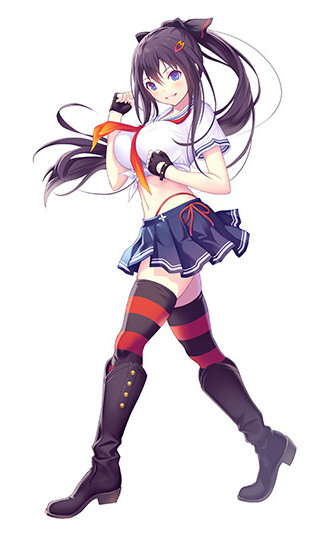 The younger Kagurazaka sister. A hotblooded tomboy with a will like tempered steel. Specializes in hand to hand combat, particularly with her bare fists. Extremely possessive of her sister. 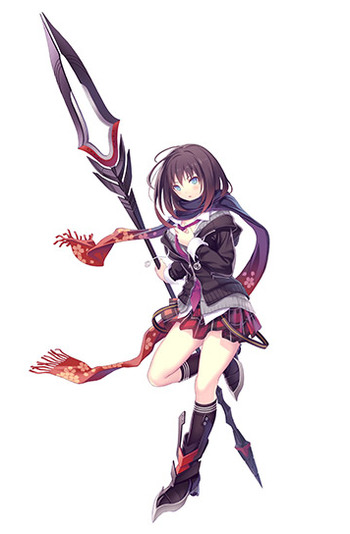 The silent type. An amnesiac. She fights to recover her past, though even she doesn't know why. Her passion for knowledge is as intense as her passion for battle. Despite this, her aloof nature is cute in its own way. 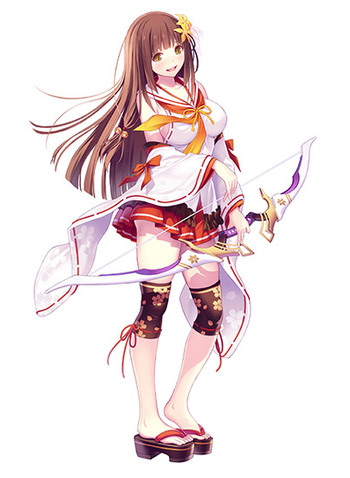 A pacifist with an air of kind serenity. Her unique skills can turn a strand of her hair into a dangerous, all piercing arrow. But her strongest weapon is the smile she brings to the face of friend and foe alike with her cheerful disposition. 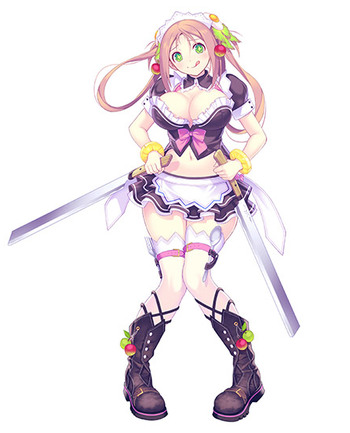 Manpukumaru simply loves food. Though her perpetually cheerful attitude makes her seem harmless, don't be fooled: in her eyes, the difference between friend and foe is a simple as who has more food to offer. Perhaps a full stomach is her only ally. 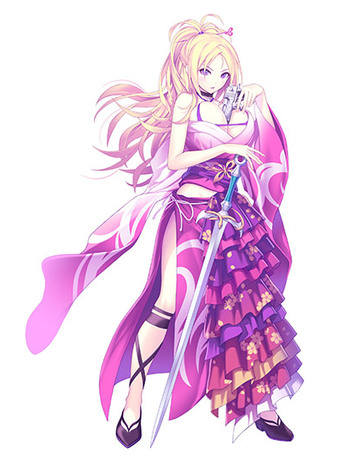 The "queen" of the fifth graduating class, an arrogant girl with a love for gaudy clothing. She brings all Valkyries to their knees with her stylish sword and gun style. For male enemies, she doesn't even need to do anything as they all prostrate themselves before her beauty. Despite her aloof appearance, she is always enveloped in a sweet scent. 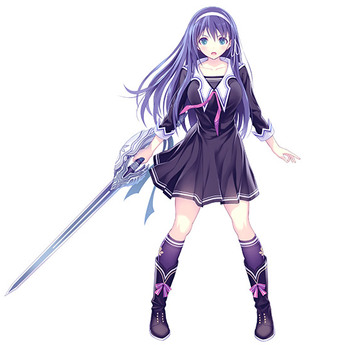 Head of the fifth graduating class, Koharu thinks clearly and decisively. Her strong convictions have tempered a flawless fighting style. Wise beyond her years, her experienced eyes is like looking into a mirror that sees straight through you and knows all. 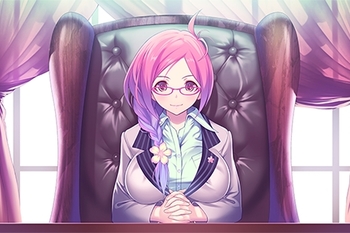 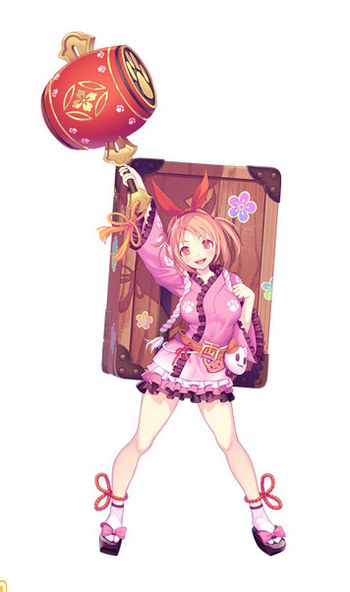 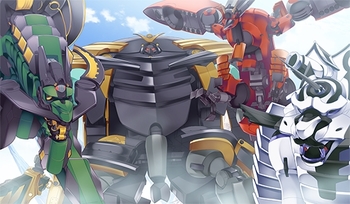 The first of the Four Pillar Gods introduced and teacher in charge of the beginning course. As well as the first one the main cast fights against.
Gouzanze

The second of the Pillar Gods the main cast meets. She's a giant green dragon in charge of the intermediate course.
Daiitoku

The third of the Pillar Gods that the main cast meets. She is in charge of the advanced course and resides in Bhikkhuni's industrial district.
Gundari

The strongest of the Four Pillar Gods as well as their de facto leader. She is, in fact, the Director and the creator of Bhikkhuni's system after a failed attempt at fighting back against AAA a few years prior to the events of the game left her and Echigoya as the only survivors of the island.

The military arm of the World Government, officially tasked with containing and quarantining the V-Virus infection. They were the ones who built the five artificial islands where the entire franchise takes place. 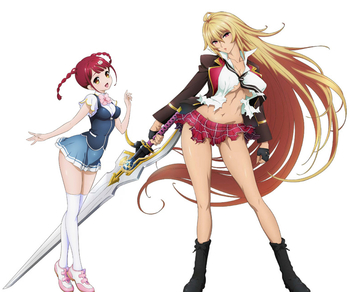 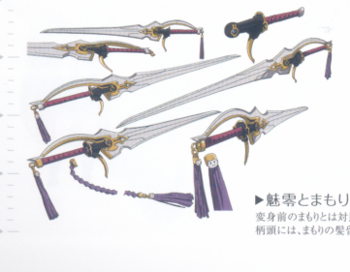 A mature, polite, and calm girl. She has a complex about being as short as an elementary student despite her big breasts. A pacifist by nature but since she met Mirei seems to find trouble everywhere they go.

With her outstanding figure, olive skin, long blond hair reaching the ground and aloof silence she can seem intimidating but her character is pure and sincere and she actually loves cute things. Never one to turn a blind eye to injustices. She uses her abilities as S-Class Liberator to help everyone in need. However, her silent nature keeps her past a mystery.

Tropes applicable to both of them