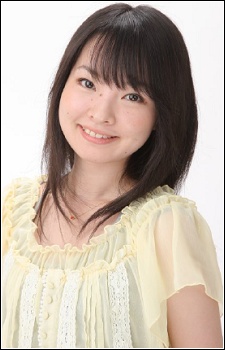 Kanae Itō is a relatively new seiyuu in the anime scene. She was born on November 26, 1986 in Nagano Prefecture, Japan, and was a member of two small seiyuu idol groups before getting her first big break - Amu in Shugo Chara!.

However, it was her role as Every-Girl Ruiko Saten in 2009's A Certain Scientific Railgun that cemented her status as a character actress, as her touching and sincere performance struck a chord with the audience as the dreamer we all once were, and are therefore able to relate to. Since then, role after diverse role has filled her resume as her popularity skyrocketed into the stratosphere.

Tropes relating to her

Let's fest it up! My own heart, unlock!