Characters / All Dogs Go to Heaven

Introduced in the original movie 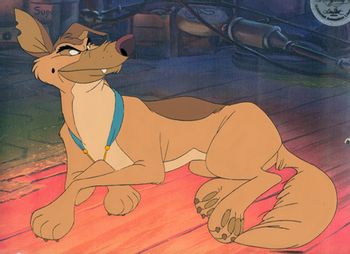 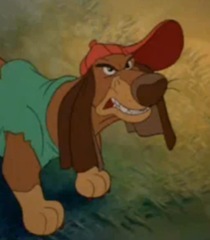 A paranoid, nervous and cowardly Dachshund. 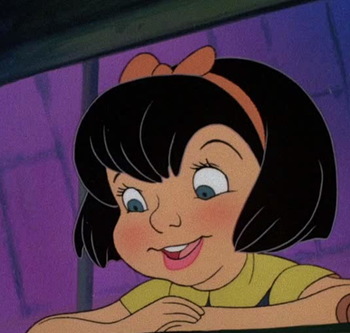 A 6-year-old orphan girl with the ability to talk to and understand animals. 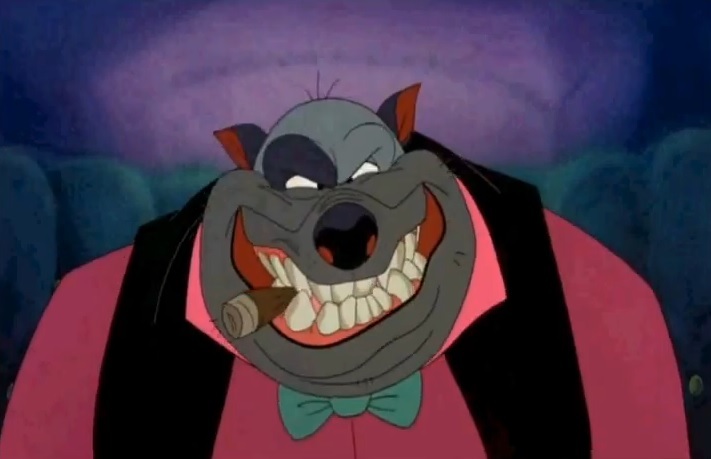 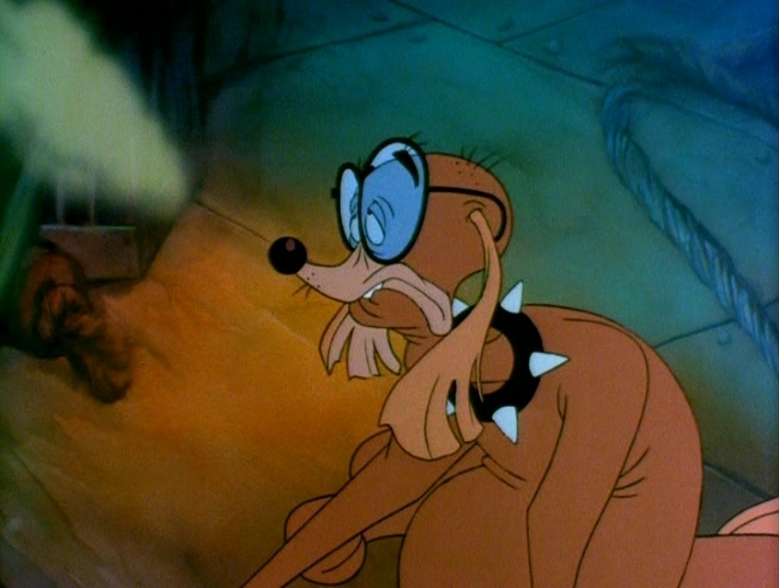 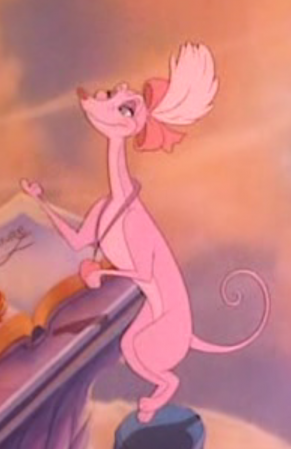 The archangel dog in Heaven. 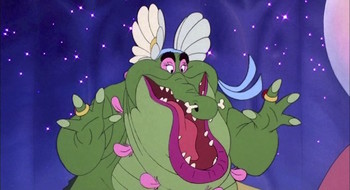 An American big lipped alligator and voodoo witch doctor, living below the streets of New Orleans. 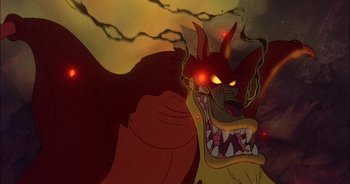 The series' equivalent of the Devil who appears in Charlie's nightmare and intends to drag him off to Hell.

A kindly married couple who care for Anne-Marie.

Introduced in the sequel movie 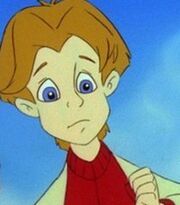 A lonely 8-year-old human boy and Sasha's owner. He believes that Charlie and Itchy are his guardian angels sent to get him back home. 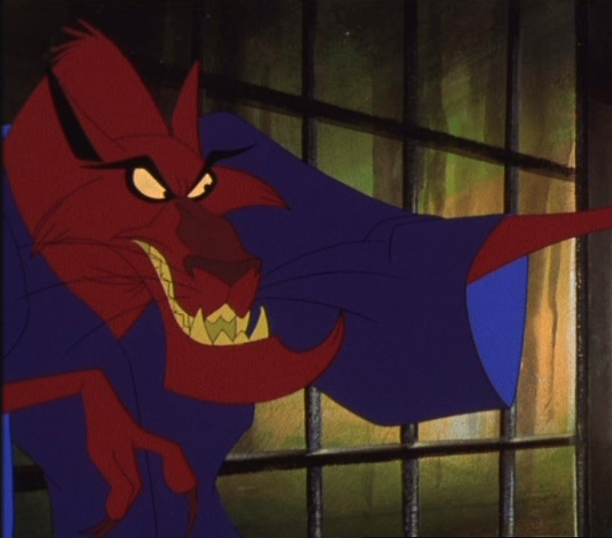 A powerful demon cat from Hell and the main antagonist. He wants to imprison the dogs of Heaven and drag them into Hell. 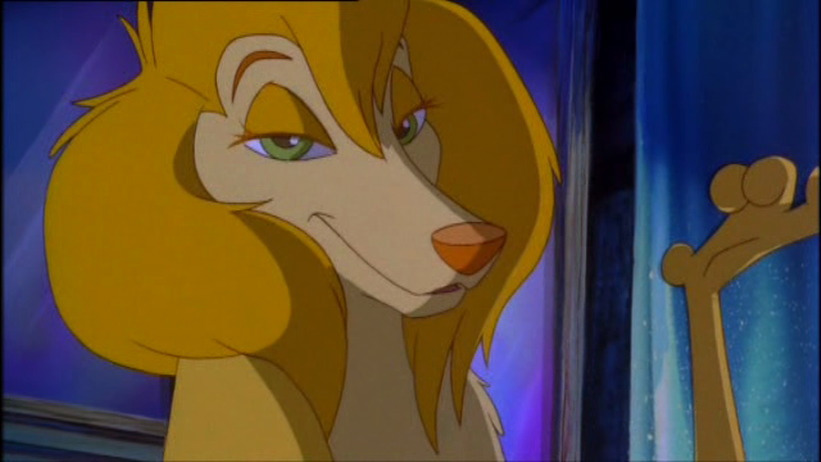 A crippled puppy who nevertheless doesn't complain about it. He is Martha's pet. 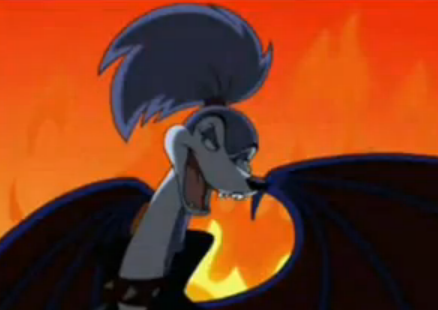