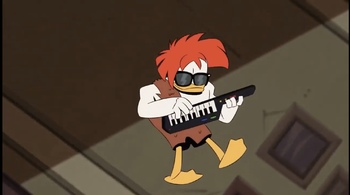 open/close all folders
Episode 1: The Most Dangerous Game... Night!
Episode 2: The Depths of Cousin Fethry!
Episode 3: The Ballad of Duke Baloney!
Episode 4: The Town Where Everyone was Nice!