All spoilers regarding the first 11 volumes are unmarked. Examples pertaining to volumes 12 onward can be spoiler tagged if deemed necessary. 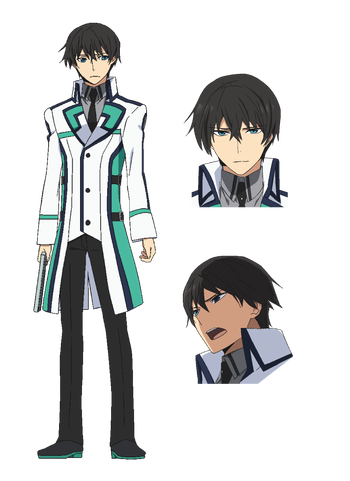 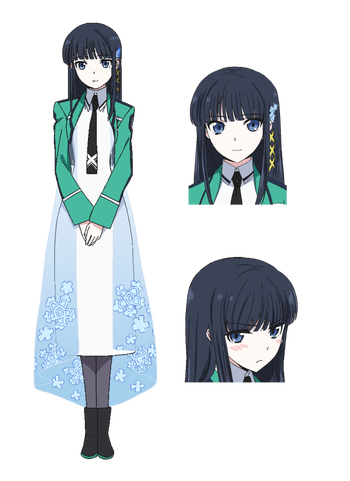 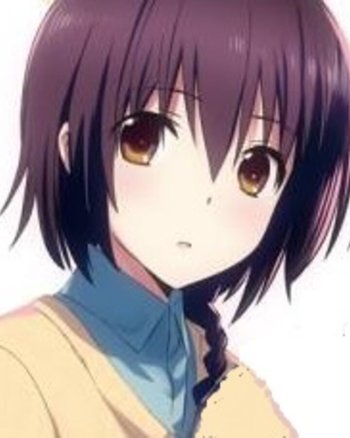