Characters / Charlie and the Chocolate Factory: The Four Bratty Kids

This obese nine-year-old boy, whose "hobby" is eating, is the first Golden Ticket finder, and the first to fall prey to the factory's perils when he decides to drink directly from the Chocolate Room's river and winds up falling into it. Drowning turns out to be the least of his worries. Traditionally played as German in adaptations.

In the novel and/or multiple adaptations: 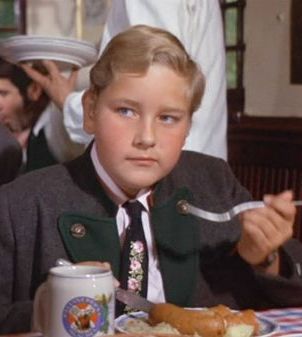 "I feel sad for Wonka. It's going to cost him a fortune in fudge." 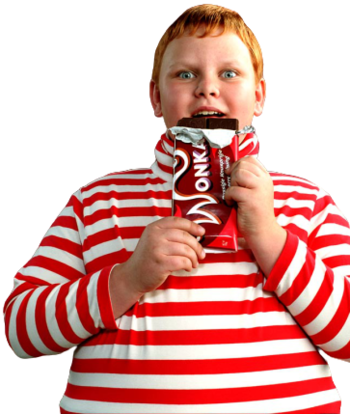 Ticket finder number two is a spoiled little rich girl who gets everything she wants. Notably, she didn't find the ticket on her own — rather, her father (who runs a peanut factory) had his employees "shell" thousands of Wonka Bars until one of them found a ticket. She is the third child to be eliminated from the tour when her attempt to steal a trained, nut-sorting squirrel from The Nut Room ends with her tossed down a rubbish chute that leads to an incinerator that may or may not be lit today. (Her parents go down it as well when they try to save her, making them the only parents to face a poetic comeuppance in the factory.) Traditionally portrayed as British in adaptations.

On a side note, the band Veruca Salt is named after her.

In the novel and/or multiple adaptations: 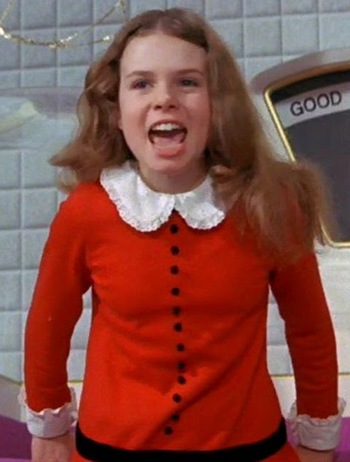 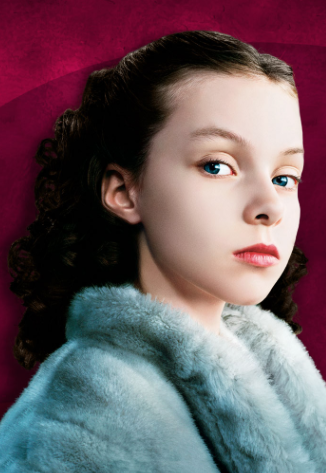 The third Golden Ticket winner is a world-champion gum chewer who is both prideful and rude. She is the second child to "drop out" of the tour when she samples an experimental stick of gum that Mr. Wonka doesn't have quite right yet. Traditionally played as American in adaptations, with a surprising tendency to be from the mid-Southern/Southeastern U.S. (2005 film, 2005 stage musical Roald Dahl's Willy Wonka, 2010 opera).

In the book and across adaptations: 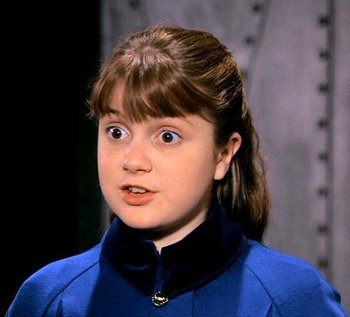 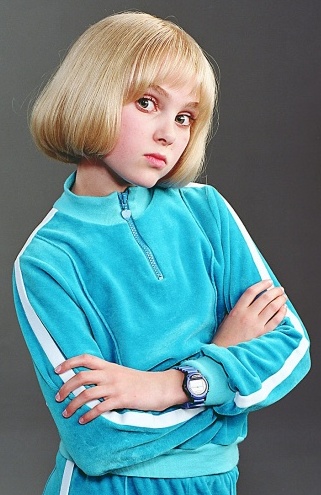 The fourth Golden Ticket finder's favorite activity is watching television in the novel and 1971 film. Because Technology Marches On, his interests are expanded to include all forms of potentially mind-rotting electronic media in later adaptations. The last brat to be eliminated from the tour when he decides he wants to be "sent by television" via the Television-Chocolate setup. Traditionally played as American in adaptations.

In the book and across adaptations: 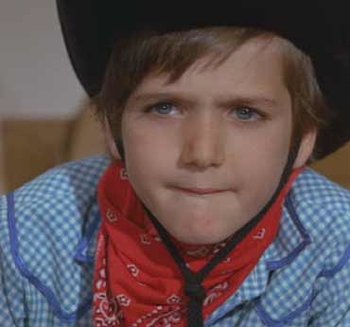 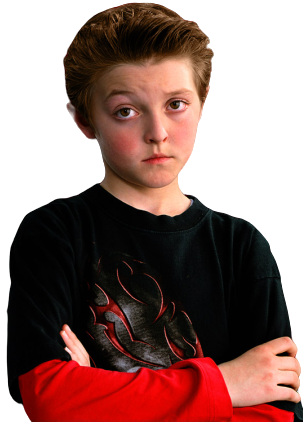