This page is for listing antagonistic characters unaffiliated with the organization known as The Light in the animated series Young Justice.

General
A company used by Simon Stagg for corporate espionage, and or corporate warfare. Unlike Bedlam, they "liberate" meta prisoners and use nano-tech created by Jervis Tetch to force them to follow their commands.
Simon Stagg 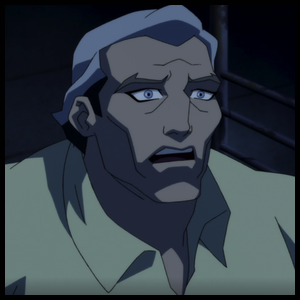 The head of Stagg Industries. 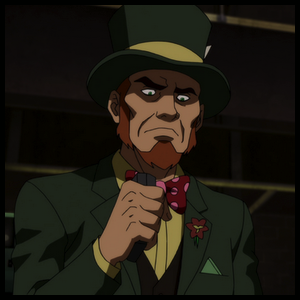 A Batman rogue, now working for Simon Stagg to create mind control tech to use on metahuman criminals. 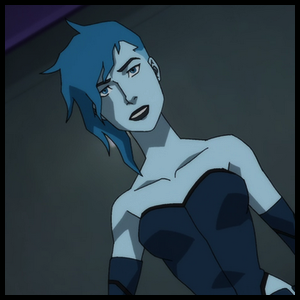 Metahuman who has electric-based powers. 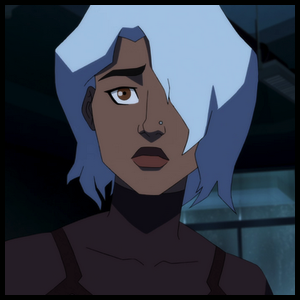 Metahuman who can become a living mist. 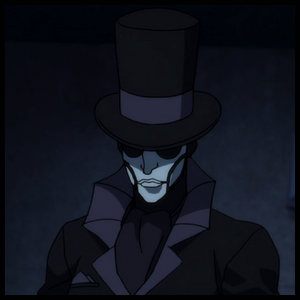 Metahuman who can control shadows. 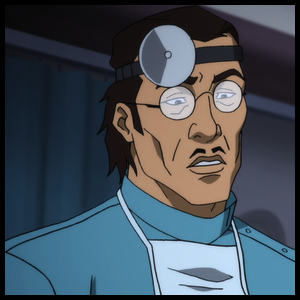 A physician employed by Branchwater. 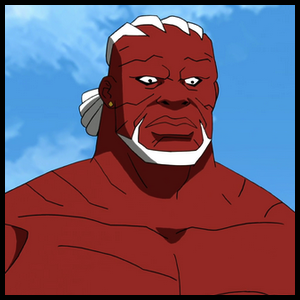 A criminal from Star City and enemy of Green Arrow. 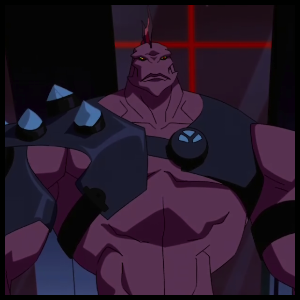 An alien warlord who comes to earth seeking to challenge the strongest beings on Earth. 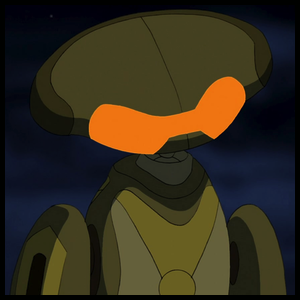 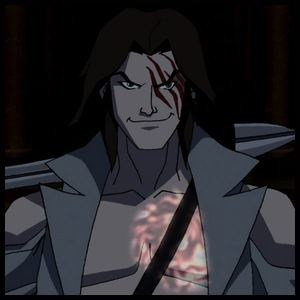 A sociopathic supervillain that Artemis and Zatanna comes across on Halloween night. 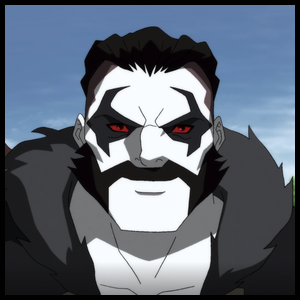 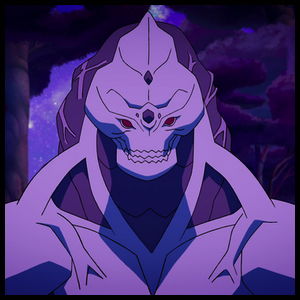 The younger brother of M'gann, an unfettered revolutionary trying to improve the lives of his White Martian brethren through any means possible. 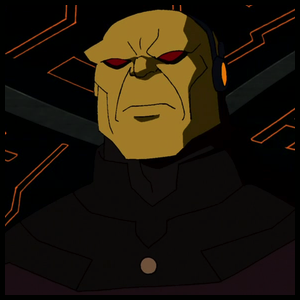 An alien conqueror who comes at odds with both the Reach and Earth by proxy. 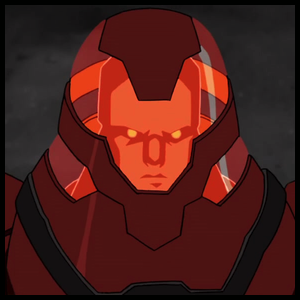 A victim of the Reach experiments. 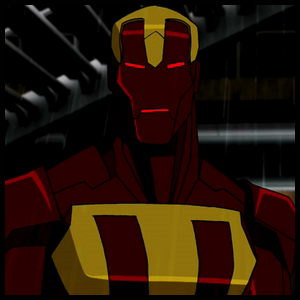 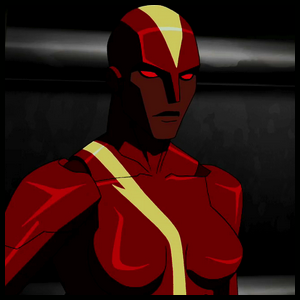 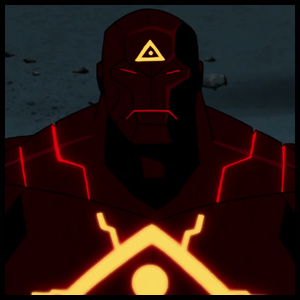 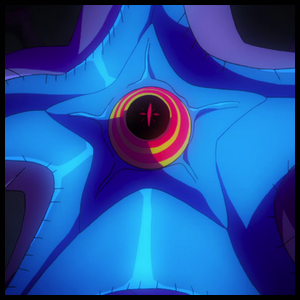 A species of alien parasite and galactic conqueror that has tried to invade Earth a few times. 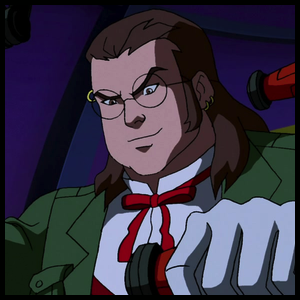 A criminal who uses toy-based technology to commit crimes.