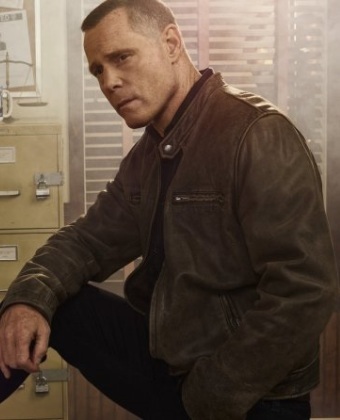 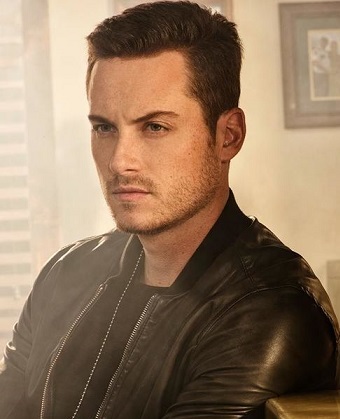 Intelligence Unit Detective and former US Army Airborne Ranger who fought in Afghanistan. 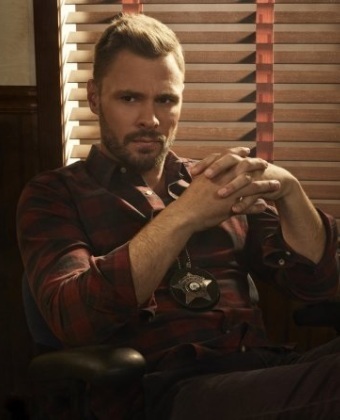 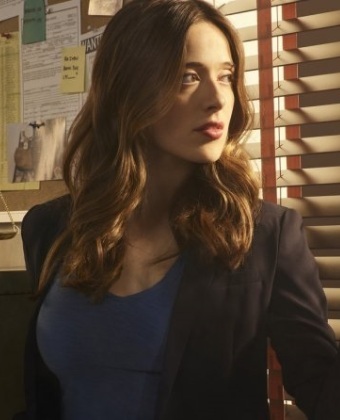 Patrol Officer, 21st District. Later an Intelligence Officer after being promoted in season 4. 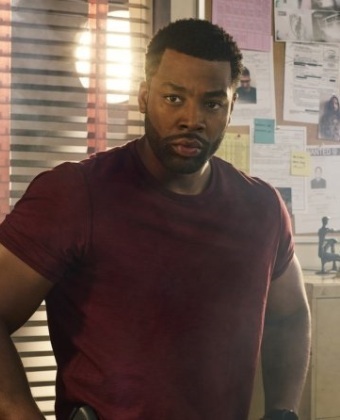 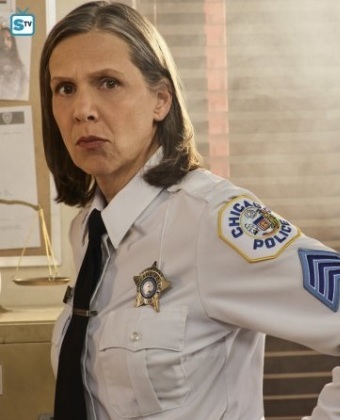 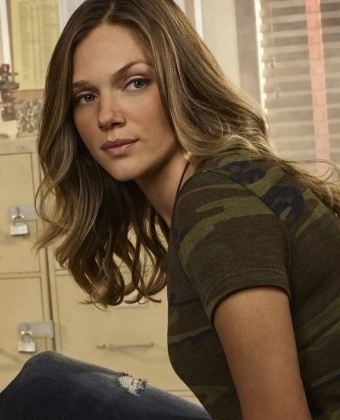 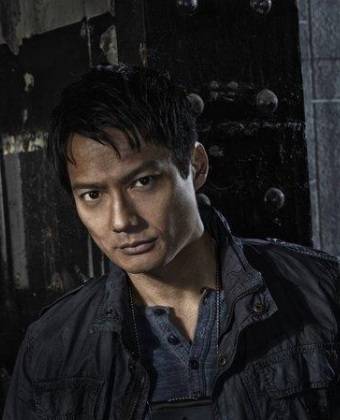 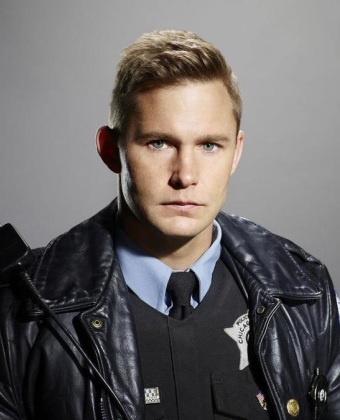 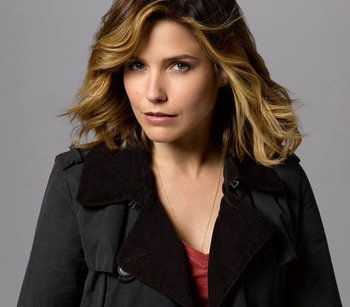 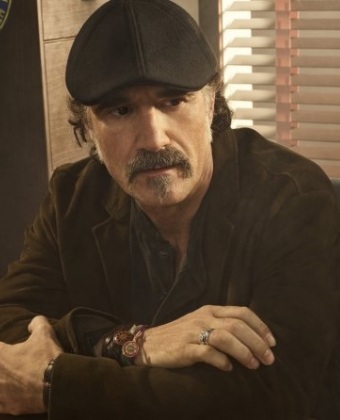 Intelligence Unit Detective, Army veteran, and longtime friend and partner of Hank Voight. He was knifed in prison after being arrested and later died of his wounds in the hospital in the season Five finale "Homecoming" 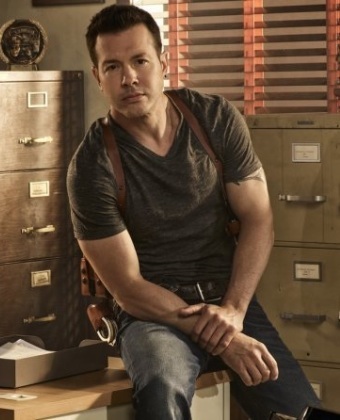 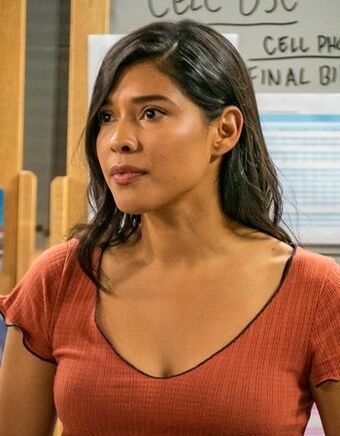 Olinsky's daughter with his wife Meredith.

Alvin Olinksy's somewhat estranged wife who banishes him twice, first to the garage, then from the house altogether. Despite this, she still loves him dearly and is utterly heartbroken when Olinsky is murdered before they have a chance to fully reconcile.

Lindsay's flighty mother; a former drug addict who constantly tries to reinsert herself back into Lindsay's life despite being estranged from her.

A hooker and heroin addict in Chicago, who Lindsay arrests and later mentors, eventually becoming her roommate.

Tech and Surveillance expert (Season 2 to Season 4). He was in the same Army unit as Jay.

A drug dealer and an old nemesis of Dawson.

A burglar who is the primary suspect in the season 3 finale whom murders Voight's son Justin.