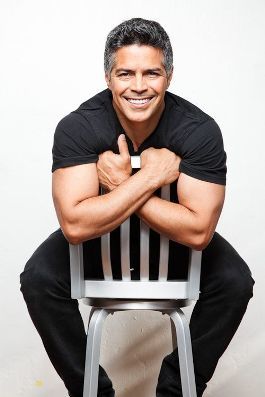 He played Bob Morales in the biopic La Bamba, earning him recognition. He was born in Brooklyn, to Puerto Rican parents, and began his acting career on the stage, first appearing in El Hermano at the Ensemble Theatre Studio and at New York's Shakespeare Festival In The Park in The Tempest with the late Raúl Juliá.