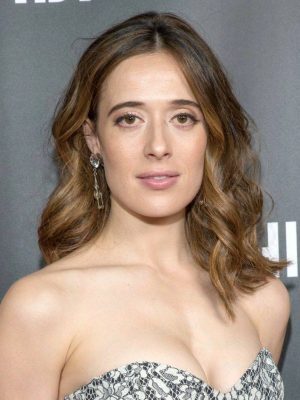 Marina Teresa Squerciati (born April 30, 1984) is an American actress. She currently appears as a regular in Chicago P.D. as Officer Kim Burgess. Born to television writer and journalist Marie Squerciati, Marina graduated from Northwestern University with a B.A. in theater in 2003 and went on to feature in several Broadway and off-Broadway productions, winning the Agnes Moorehead for her performance as the title character in Just in Time: The Judy Holliday Story.

She bears a fairly close resemblance to Emmy Rossum and has been confused for her at times.