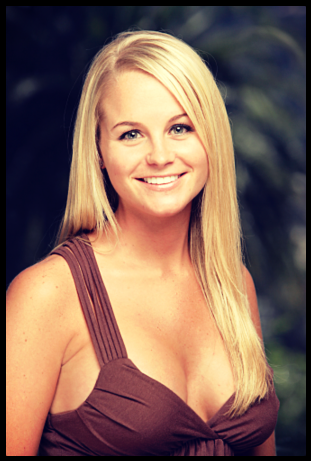 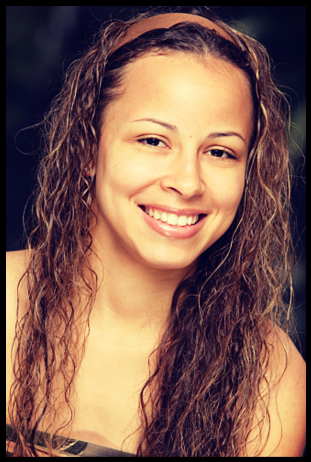 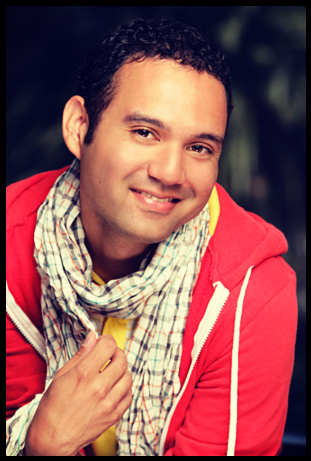 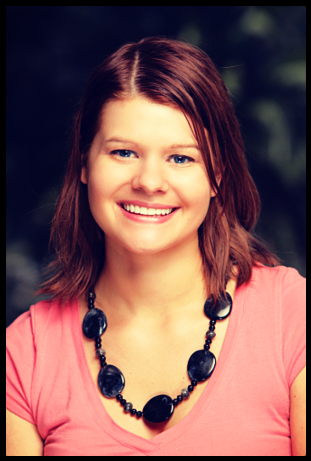 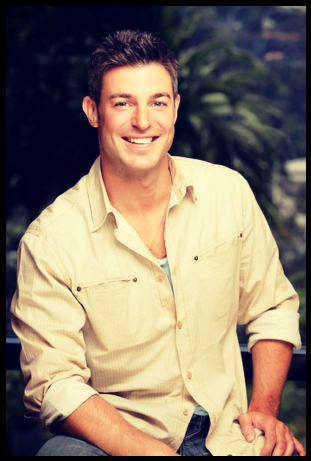 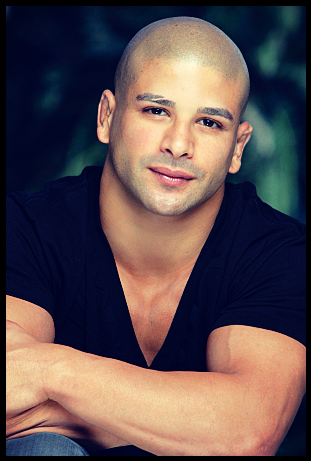 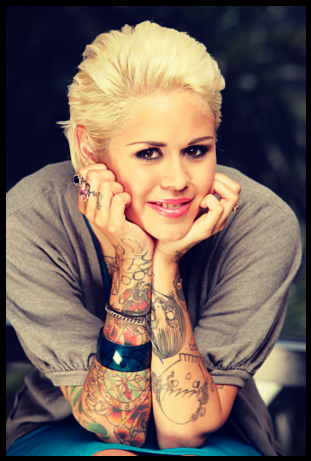 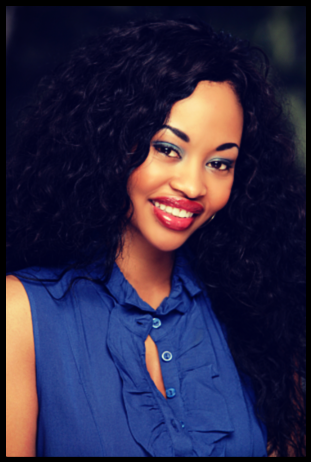 Born: Jul 28th, 1976 (age at time of competition: 33)
Hometown: Los Angeles, CA
Occupation: Freelance Journalist
Team: BRAINS (Michelle, Ronnie, Chima)
Number Of HOH Wins: 1
Number Of POV Wins: 0
Number Of Times Nominated: 2
Number Of Times as Have-Not: 2
Finished: 8TH PLACE (EXPELLED/QUIT)note For constant refusal to abide by house rules, threatening to cause a stir with the FCC, and a petulant tantrum where she deliberately ruined her body mic by throwing it into the outdoor pool, then argued with the house authority itself, which itself was fueled by anger at the Coup D'Etat twist.
Jury Vote: AMERICA VOTED FOR JORDAN (Right to vote in the Jury was revoked due to gameplay violations, and her vote went to America)
Jessie Godderz (Juror #01) 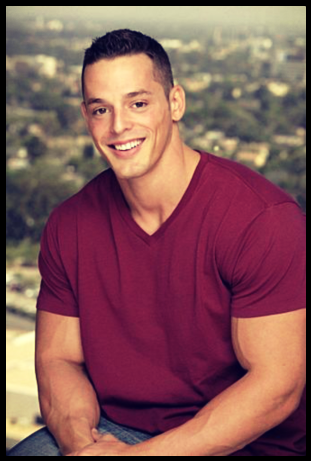 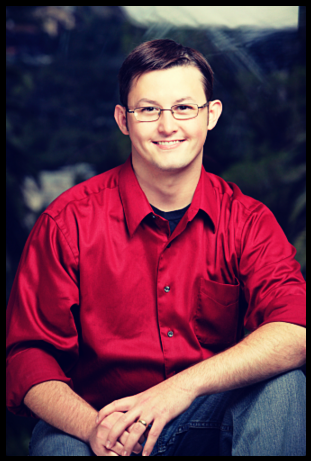 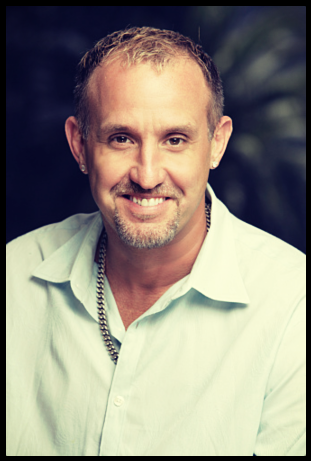 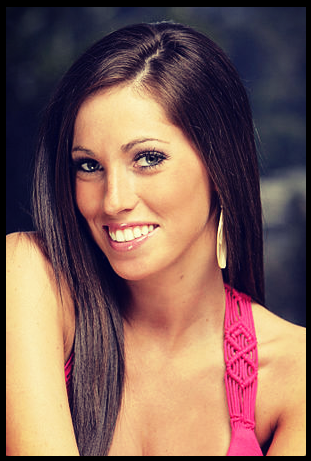 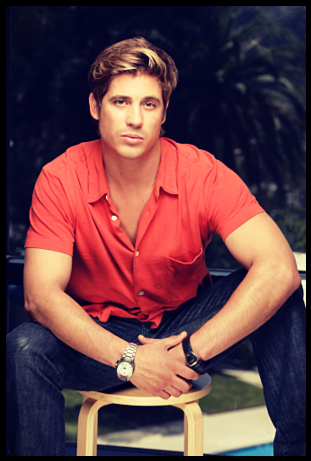