The narrator, who like Mike Goldman, has been narrator for every series. 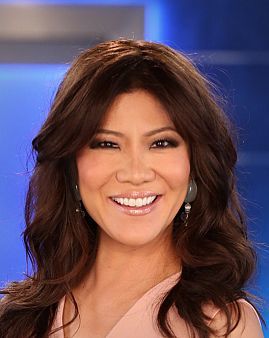 Co-hosts of the Side Show with Arisa, and former contestants from season 1 and in Sarah Hanlon's case, 3.

The original and most well known host of the Australian series.

The narrator for the series who has been in every season including the revival.

The house's pet fish who can secretly talk and give out challenges to any housemate he wants.

A role shared by several producers and staff members (known as Deputy Big Brothers). He is the unseen man that controls the housemates' lives inside the house. In Australia, Big Brother is somehow seen more as a father-figure with just a fine combination of humor, mischief, seriousness and strictness, which is obviously seen throughout the series during Diary Room conversations, tasks, and during the twists he implements inside the house.