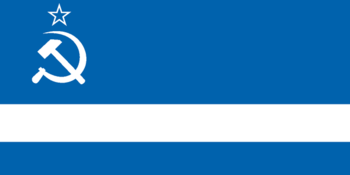 Flag at the regional stage 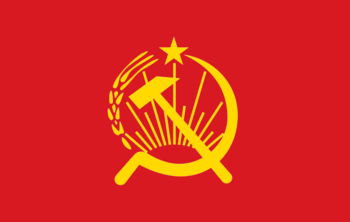 Tyumen is the remnants of the West Siberian People's Republic, led by the Old Bolshevik Lazar Kaganovich. Kaganovich was a supporter of obscure Soviet official Joseph Stalin, and an opponent of General Secretary Nikolai Bukharin, which earned him a reassignment to West Siberia. However, after the Soviet collapse, Kaganovich used his position to his advantage, managing to accumulate power and form the West Siberian People's Republic. This republic would be short lived however, as Rokossovsky and Karbyshev seceded from the republic, leaving Kaganovich with a rump state in Tyumen. 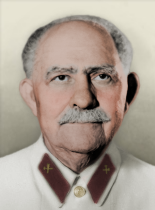 Lazar Kaganovich is a surprise contender in Russia following the collapse of the Soviet Union, going from a sidelined political opponent to the leader of one of the most powerful post-Soviet states. Despite the collapse of his short-lived republic, and being surrounded by enemies on all sides, Kaganovich's revolutionary zeal remains high. He will not stray from his vision of the all-embracing proletarian state, and follow the paths set by Vladimir Lenin and his greatest disciple Joseph Stalin to resurrect the Soviet Union under the Stalinist model. 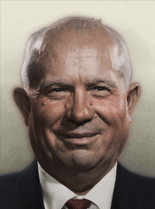 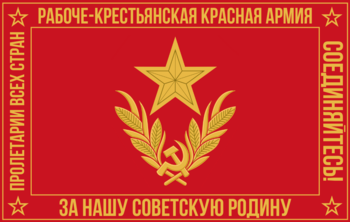 Flag of the Russian People's Union 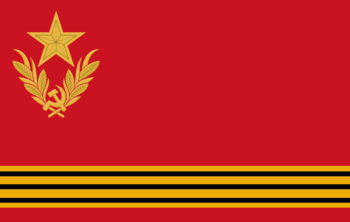 Flag of the West Siberian Republic 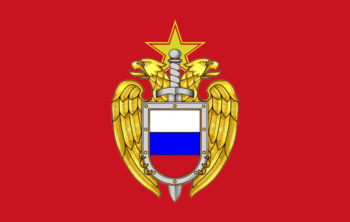 Flag of the Khanty-Mansi United Front 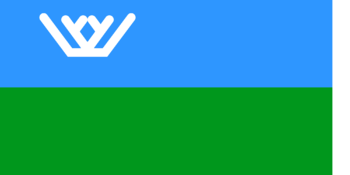 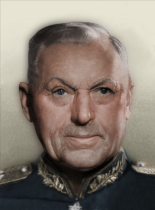 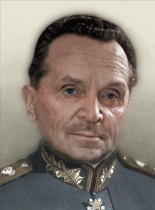 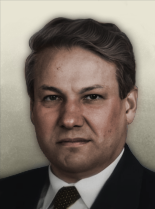 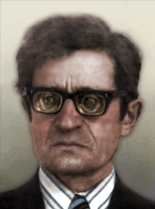 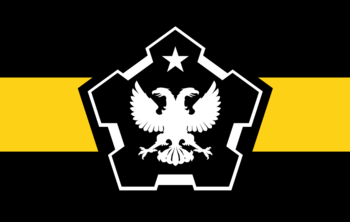 Flag of the Omsk Reconstruction Authority 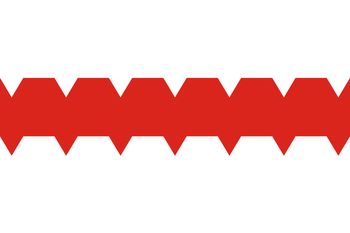 Omsk is a fortified city broken off from the Western Siberian People's Republic. It is led by the All-Russian Black League, a militant organization aiming to reunite Russia and prepare it for the Great Trial, a final conflict between Russia and Germany that will decide Russia's ultimate fate. 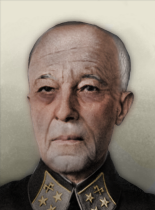 The founder of the All-Russian Black League, Dmitry Mikhaylovich Karbyshev's past is one of tragedy and suffering. An honorable Soviet officer in WWII, Karbyshev was captured by Germans and subjected to the worst forms of torture in their concentration camps. While his body miraculously survived, his heart was frozen cold.

After his escape, Karbyshev was adamant that Germany will inevitably re-invade Russia in a war he termed the Great Trial, and founded Black League upon his survivalist beliefs, believing that only its leadership can see Russia survive the Great Trial. But by 1962, Karbyshev has realized that his creation was not a guardian, but a monster; the radical officers of the Black League have twisted his words and usurped their dying leader. 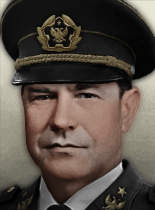 However, unbeknownst to Karbyshev, Yazov and his fellow officers have found a new understanding in Karbyshev's words. The motherland has suffered so much under the Germans, that having the Great Trial be merely a defensive war would be an injustice to all that was lost. Fueled by hate, with nothing left to lose, the Great Trial shall be the day when Russia delivers total revenge upon Germany. 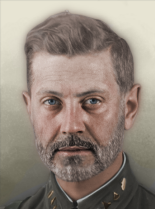 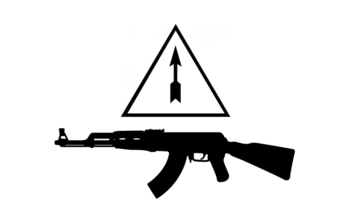 A merchant state led by firearm-designer-turned-mayor Yevgeny Dragunov, who is focused on profiting from arms manufacturing and keeping Zlatoust prosperous and stable. 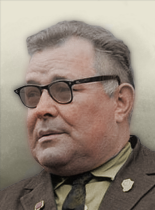 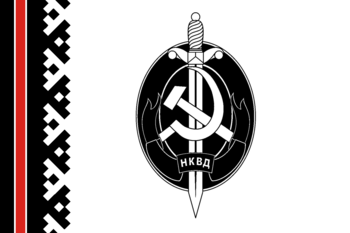 Official Name: Vorkuta Corrective Labor Camps, Vorkuta Provisional Authority (Omsk collapse)
Ruling Party: Otdel Trudovykh Koloniy Narodnogo Komissariata Vnutrennykh Del
Ideology: Despotism
The Vorkutlag was one of the most infamous Gulags within the former Soviet Union. Following the Soviet collapse, the Vorkutlag, led by the cold-blooded chief executioner of the NKVD, Vasily Blokhin, initially pledged their loyalty to the West Russian Revolutionary Front. When the Front collapsed, Blokhin decided to reorganize the region and gain control over the city of Vorkuta itself, creating his own little fiefdom. Vorkuta now is a totalitarian and isolationist hellhole where Blokhin wields absolute power, as he executes and disappears anyone that dares to challenge him. 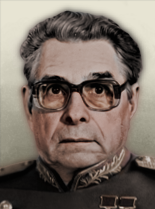 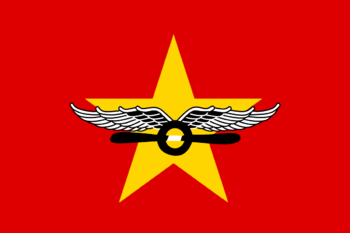 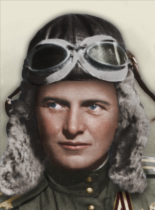 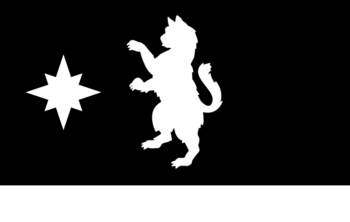 A criminal kingdom ruled by Georgian mafioso Jaba Ioseliani. They are a client state of Zlatoust, having made a deal with Zlatoust offering protection in exchange for weapons. 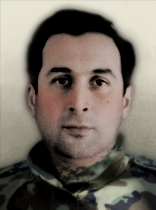 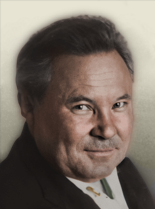