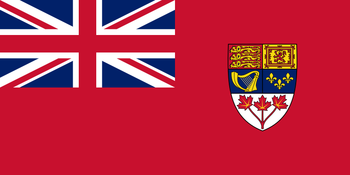 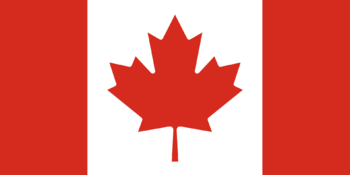 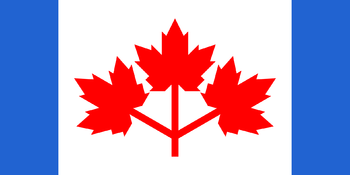 The Dominion of Canada became increasingly reliant on the United States of America after the United Kingdom capitulated to Germany. By 1962, the nation is a liberal democracy and an OFN member state. 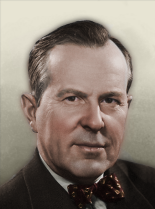 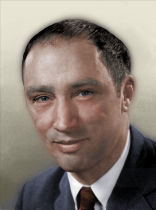 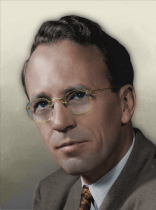 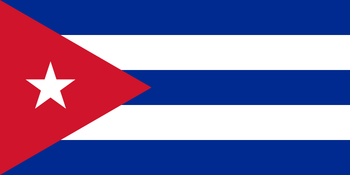 A socialist state headed by US ally Fidel Castro. 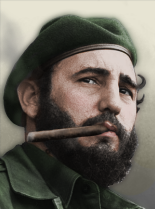 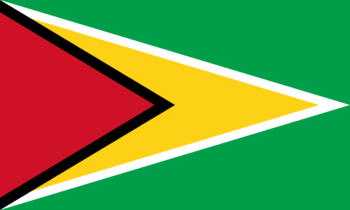 A US puppet state occupying the former colonies of British Guyana, Dutch Guyana, and French Guiana. 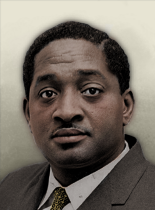