Burgundy's actions affect the entire world, and many of their actions spoil the events of other countries. As such, all spoilers on this page will be unmarked, including twists within Burgundy's own storyline. You Have Been Warned! 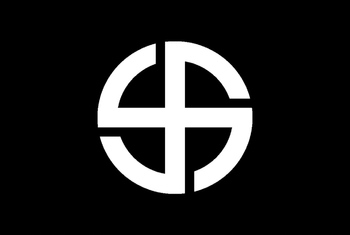 The SS Order-State of Burgundy (SS-Ordensstaat Burgund) is a totalitarian pariah state conceived and ruled by Reichsführer-SS Heinrich Himmler, the head of the fanatical Nazi Party paramilitary, the Schutzstaffel. Located in what was once Eastern France and Belgium, Burgundy is exclusively ruled by the SS, and subscribes to a fundamentalist version of National Socialism known as the Burgundian System. Despite official subservience to the Reich, Burgundy answers only to Himmler, and Himmler answers to no one but himself.

Burgundy came into existence after Himmler's failed coup attempt during the West Russian War, when Hitler made a deal with Himmler: Himmler would leave the German political scene, and in exchange receive his own fiefdom made from the eastern part of the French State and Reichskommissariat Belgien-Nordfrankreich. With a whole state under his rule, Himmler began to realize his more extreme vision of National Socialism built on a radical totalitarian Spartanist society. Burgundy became an isolated kingdom of nightmare and oppression the world had never seen before.

With the Burgundian System implemented, and the decadence of society purged, Himmler begins to look outwards. He dreams of something bigger: purity in not just Burgundy, but the whole world. With their actions shrouded in intense secrecy, Burgundy's shadow looms upon the world, driving the world ever closer to the dawn of doomsday. 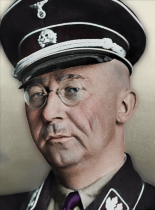 Party: Nationalsozialistische Deutsche Arbeiterpartei - Himmlerite
Ideology: Burgundian System
In the 1950s, the Reich was in deep trouble. The fires of the German economic crash and the West Russian War threatened to engulf the Reich in its entirety. Heinrich Himmler, having been loyal to the Nazi Party for decades, had a crisis of faith. He became convinced that National Socialism was a failed ideology; it was corrupt, decadent, and far, far too soft, and he saw it his mandate to bring Germany back on course again. From Paris to Moscow, Himmler's Schutzstaffel prepared to topple the government and take control of the Reich.

The coup was a failure, thanks to intervention by Hans Speidel's loyalists; however, Hitler realized that simply executing Himmler would cause a civil war that would shatter the Reich. Thus, Hitler offered Himmler a state of his own, the Order-State of Burgundy, in return for him and his SS forever leaving the German political sphere. As time went on, Himmler and Burgundy became more isolated, more powerful, and more unhinged. With loyal SS cohorts across Europe, Himmler's grand plans are closer to completion than ever before. 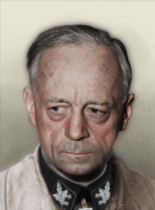 Ideology: Burgundian System
Former foreign minister of the Third Reich, with numerous connections to the Schutzstaffel, which swayed him towards Himmler's side during the coup. He occupies the very same position in the Order-State of Burgundy in 1962.
Oswald Pohl 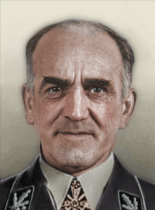 Ideology: Burgundian System
Head of the SS Main Economic and Administrative Office and head administrator of the concentration camps during the war. Serves as the Economy Minister of Burgundy in 1962.
Sepp Dietrich 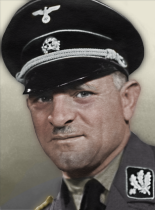 Dietrich, the Duke of Bavaria 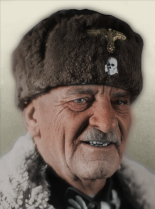 Ideology: Burgundian System, Despotism (Die Schwarze Bande)
Former bodyguard of Adolf Hitler during the rising years of the Nazi Party, and later one of the top-ranking officers of the Waffen-SS. Serves as the Security Minister of Burgundy in 1962. 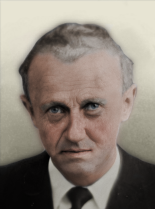 Commander of the French SS-Charlemagne legion. 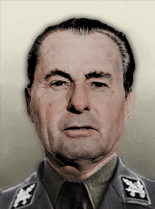 Commander of the Walloon SS-Wallonien legion. 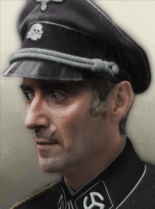 Commander of the Flemish SS-Langemarck legion. 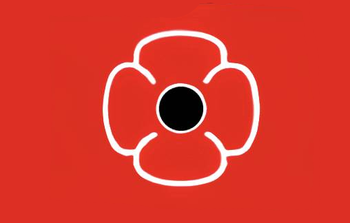 Ideology: Libertarian Socialism
A deep underground resistance movement within Burgundy, led by French priest Henri Grouès. Their ranks consist of former captives of the Burgundian-SS regime, and the few lucky enough to evade the horrors and remain in hiding. Following the Burgundian Collapse, the movement will rise as one of the main contenders in the warlord era of the region. 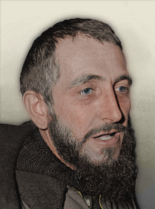