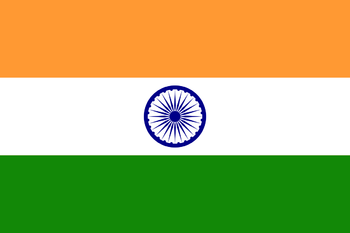 Official Name: Republic of India
Ideology: Social Democracy
When the British Empire collapsed, two competing Indian nationalist movements emerged: the Indian National Congress led by Jawaharlal Nehru, and Azad Hind Fauj led by Subhas Chandra Bose. Both claimed themselves to be the true leader of the Indian people, and both accused the other of working with imperialist powers — Britain for the INC, and Japan for Azad Hind. Eventually, the conflict between the two exploded into outright civil war, turning the Second War of Independence from a war between Indians and the British, to a war between Indians and Indians.

After a period of active warfare, Nehru managed to broker a ceasefire with Bose. India was divided, but at least it was at peace. INC controlled western India from Balochistan to Orissa, while Azad Hind controlled the Bengal regions to the east. Under Nehru's social democratic leadership, the Republic of India became a multi-party democracy, but it is by no means a functional one. Even within the Republic of India, the country is deeply fractured and unstable. As political radicalism rises and political divisions worsen, darkness looms on the future of the Republic of India. 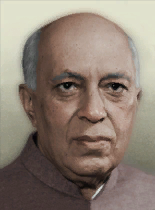 Ideology: Social Democracy
Party: Indian National Congress
Prime Minister Jawaharlal Nehru is the architect of the Republic of India, and the one man that holds India together amidst the chaos. Nehru built the Indian democracy, made peace with Azad Hind, and brought unity to the many divisions within India and the INC. But even with all that he's done, India is still divided and unstable. Nehru must do all he can to keep India afloat in these dire times, and pave the way to a brighter future. 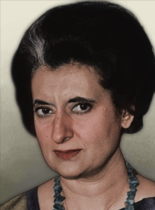 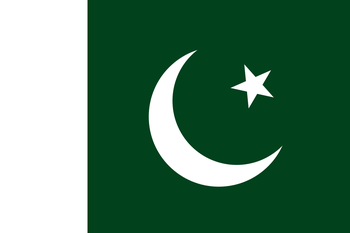 The Muslims of India have long been a touchy subject within the Republic of India. Ideas of Muslim nationalism and the concept of Pakistan have been pouring fuel to the increasingly sectarian Indian society. The future of the Indian Muslims and Pakistan is an uncertain one... 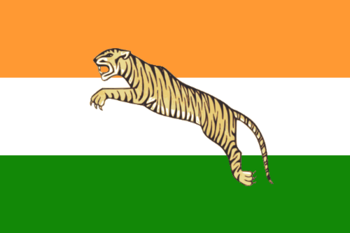 Official Name: Government of Free India
Ideology: Authoritarian Democracy
During World War II, Indian expatriates in Southeast Asia gathered together to found Azad Hind (Free India), an Indian nationalist provisional government with the goal of overthrowing the British rule of India. The group was led by Subhas Chandra Bose, a popular and radical former leader of the Indian National Congress, who left the Congress over political differences with the rest of the INC leadership.

Supported by Japan, Azad Hind fought alongside Japanese troops against the British in the Asian theater. When the British pulled out of India however, Azad Hind found itself facing the Indian National Congress, who share their goals of Indian liberation but are fundamentally incompatible with them. Soon, war broke out between the two. Though Azad Hind eventually signed a ceasefire with the INC, they never let go of their pan-Indian dreams, and still claims all of India. Azad Hind now faces a complex situation, as they juggle between handling Japanese interests, local Bengali nationalism, and their own dreams of pan-Indian liberation. 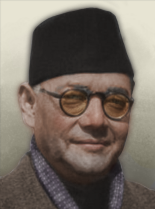 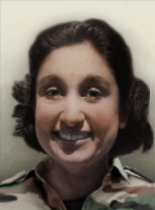 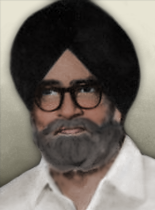 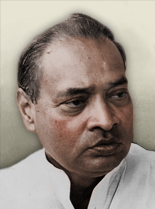 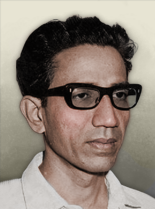 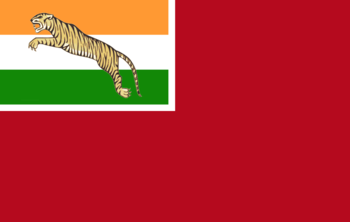 Official Name: Autonomous Province of Bhutan
Ideology: Despotism
The small mountain kingdom of Bhutan was seized by Azad Hind forces shortly after the start of INC-Azad Hind hostilities during the Indian War of Independence. Led by Azad Hind general Kanwal Singh, Bhutan is an unstable occupied state headed by a general that is becoming increasingly paranoid at everything around him.