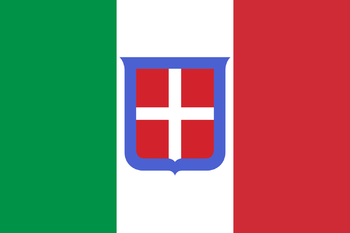 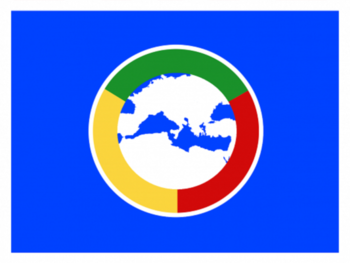 As one of the Axis Powers, Italy achieved many stunning victories during World War II, and left the war with a massively expanded sphere of influence. The sweetness of victory soon went sour however, as the Atlantropa project destroyed the Italian economy by beaching almost all of her trade ports. Furious at Germany, Mussolini broke away from the German sphere and ditched German policies. This would be the inception of Italy's slow transition towards liberalization, accelerated by the ascension of the reformist Galeazzo Ciano after Mussolini's death. Italy would go on to form the Triumvirate with Turkey and Iberia. By 1962, however, tensions within the Triumvarite are near a boiling point, and Ciano's leadership is being challenged by fascist hardliners. Italy now stands at a crossroads, with many branching paths for their future. 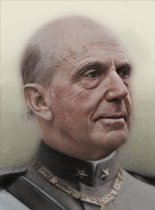 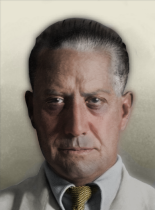 Ideology: Fascism
Galeazzo Ciano is Il Duce of Italy, former Minister of Foreign Affairs, and Mussolini's son-in-law. Ciano's loyalty to the Fascist ideology has been declining since Mussolini's death, and his policies have been increasingly moderate and reformist. Should Ciano emerge victorious amidst the struggles within the National Fascist Party, Italy has a chance to completely leave Fascism behind and enter a new age of Democracy.
Carlo Scorza 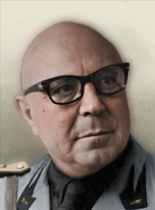 Ideology: Fascism
The leader of the hardliners in the National Fascist Party and the most prominent opponent of Ciano's democratic reforms. 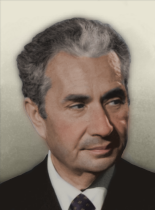 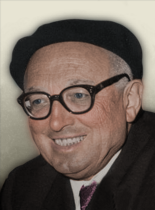 Ideology: Libertarian Socialism
Pietro Nenni is the current leader of the Italian left, and a major member of the exiled Italian Socialist Party. Managing to survive his exile and fascism's triumph over Europe, Ciano's liberalization of Italy gave Nenni a chance to return and reinvigorate Italian socialism. Organizing the scattered Italian leftists into the Fronte Democratico, Nenni aims to use the new Italian democracy to propel himself to leadership and bring justice to the oppressed Italian people.
Giorgio Almirante 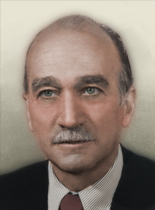 Ideology: Fascism
Giorgio Almirante is a bureaucrat in the National Fascist Party, the leader of the national conservative Blocchi Nazionali coalition in the post-Ciano Italy, and also the leader of the Italian Social Movement, the major party of the BN. Almirante and the BN campaigns for national unity and order amidst uncertainty, but the BN itself is facing an identity crisis, as fascist remnants and national conservatives debate over the future of the coalition. Almirante, himself a fascist remnant, promises to uphold the legacies of both Mussolini and Ciano, and it remains to be seen how will Italy's future fare should the BN come to power.
Amintore Fanfani 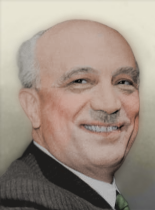 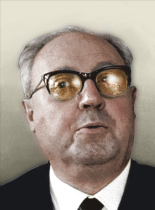 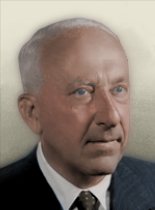 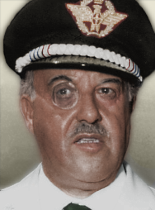