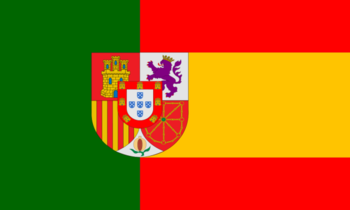 Flag of the Iberian Congress 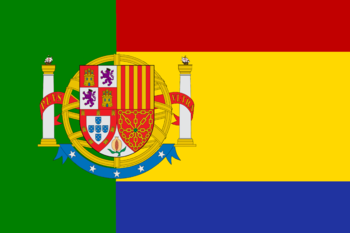 The Iberian nations of Spain and Portugal remained neutral during the Second World War, but repeated German aggression after the war (in the form of their seizure of Portuguese Africa and the creation of Atlantropa) quickly antagonized the two nations against Germany. The strongmen rulers of Iberia, Francisco Franco and Antonio de Oliveira Salazar, decided to sign a defensive pact to form the Iberian Union, which quickly evolved and eventually united the two nations into a single one.

Iberia went on to form the Triumvirate with the Italy and Turkey, who all saw Germany as a threat. However, with Germany's fall, the threat of Germany was greatly diminished, and the Triumvirate began to divide. Far worse than that however, Iberia's own divisions began to surface. The union of the twin Caudillos resulted not in unity, but disunity. Ethnic tensions intensified, political divisions worsened, and nearly every aspect of the Union's politics, military, and society became increasingly fractured by the day. It remains to see whether the Union comes out of the crisis united, or divided. 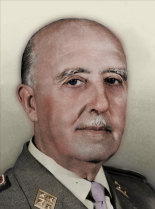 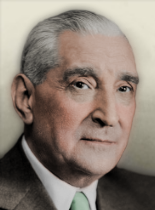 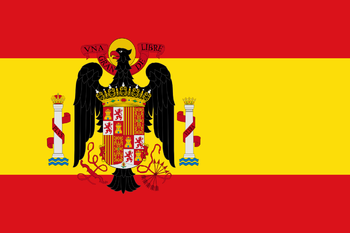 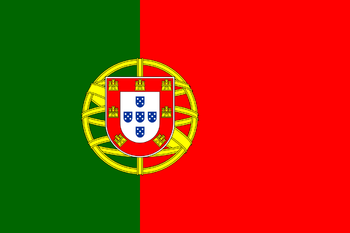 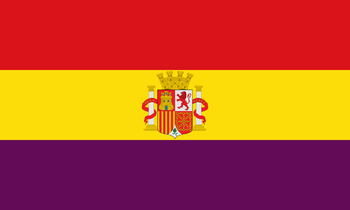 The democratic faction in the Spanish Civil War. 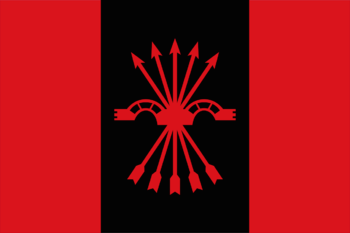 The hardline falangist faction in the Spanish Civil War. 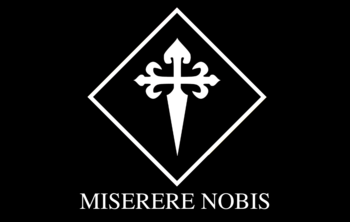 A Catholic extremist faction that can emerge from the Civil War in Spain. The NRF is extremely brutal and follow their own fundamentalist brand of Catholicism. Their ultimate goal is the creation of a theocratic Kingdom of God on Iberia. 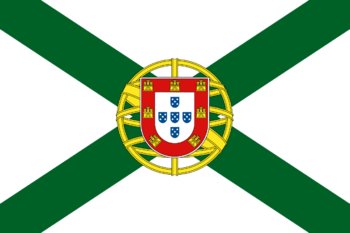 The democratic faction in the Portuguese Civil War. 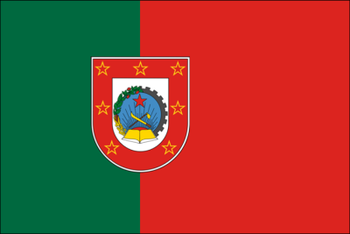 The socialist faction in the Portuguese Civil War. 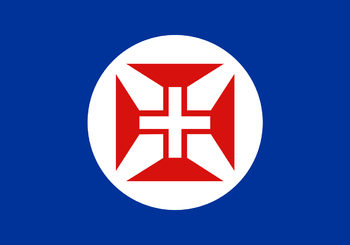 The fascist faction in the Portuguese Civil War. 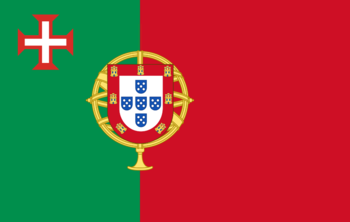 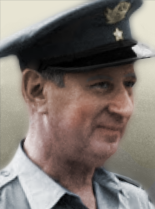 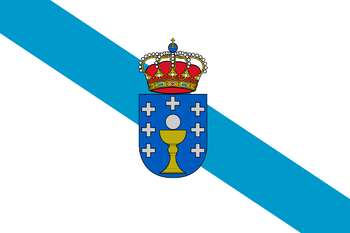 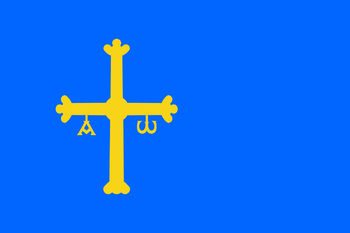 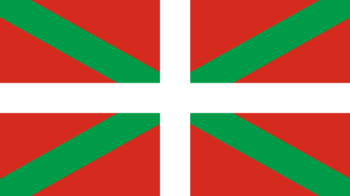 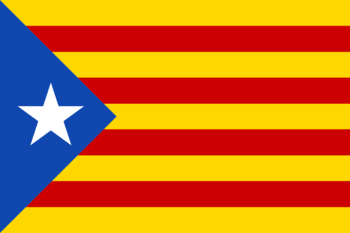 Flag of the Catalan Popular Front 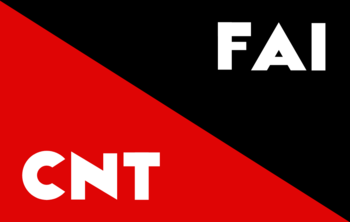 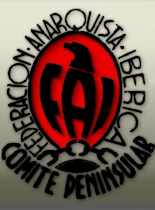 The leader of the PCI (Iberian Communist Party). 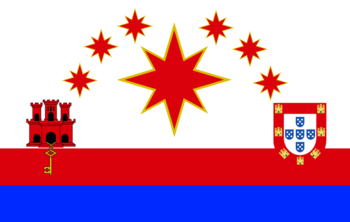 The authority over the Gibraltar Dam during the Iberian Wars, headed by Portuguese admiral Fernando de Quintanilha e Mendonça Dias.

Lord Protector of the Gibraltar Dam, The Most Serene Admiral Fernando 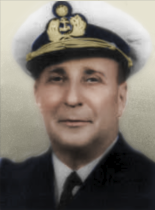