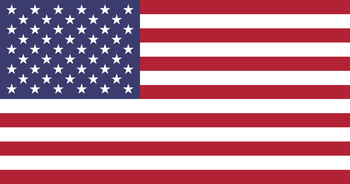 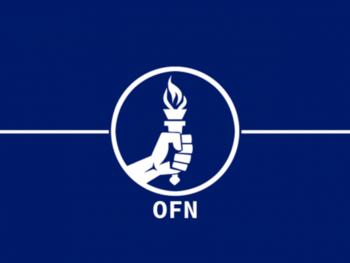 Official Name: United States of America
Ruling Party: Republican-Democratic Party (Republican)
Ideology: Liberal Democracy
After being humiliated in the Second World War and seeing Hawaii nuked by the Axis, America was forced to cede to Japan all of her Pacific territories and the ports of Los Angeles and San Francisco. This failure has left much of the population angry and itching for revenge. As the 1960s begin, the American political elite under President Richard Nixon leads the world's remaining democratic power in the containment of German Fascism and Japanese Imperialism, while growing internal divisions over Civil Rights sees antiestablishment politicians rise under the National Progressive Party umbrella; with the conclusion of the Hawaiian Missile Crisis in 1962, a new chapter begins for the land of the free.
General Tropes 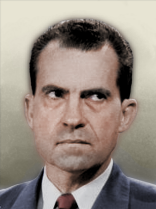 Richard Nixon is the current President of the United States, having been sworn in on January 20, 1961. After winning the 1960 election by a landslide against the newly-formed NPP, one of the most one-sided elections in American history, Nixon's approval ratings have plummeted, in no small part due to allegations of corruption, constant NPP protests, and a Vice-President constantly receiving praise instead of him (intentionally or not). 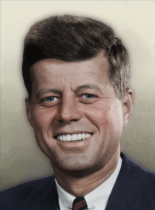 John F. Kennedy is the incumbent Vice-President of the United States, having served since January 20, 1961 under President Richard Nixon. He can potentially become President after Nixon's impeachment. 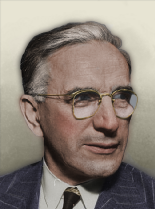 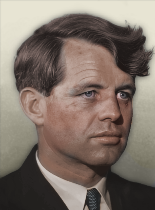 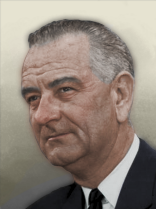 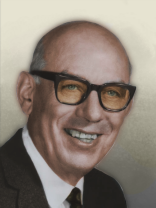 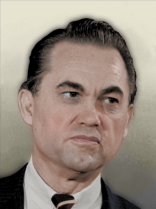 These characters don't run in the 1964 Presidential election, but can ascend to the office under various circumstances. Due to the nature of their rise to power, their spoilers are unmarked. 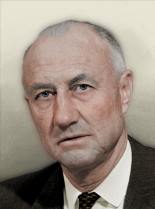 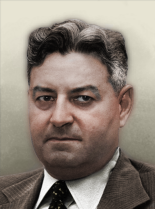 LeMay as a USAF general 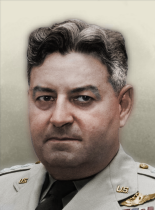 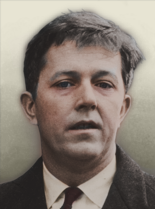 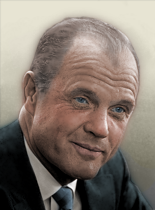 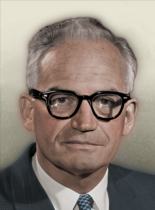 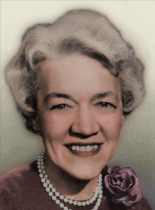 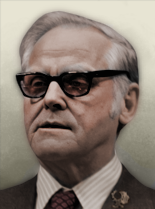 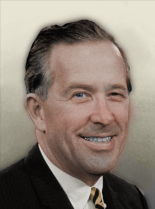 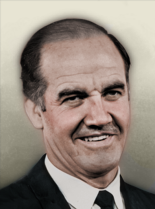 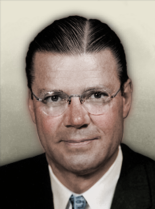 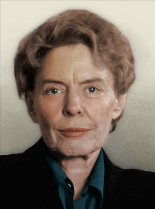 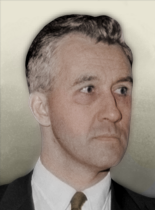 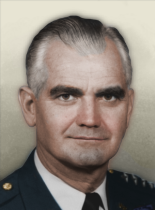 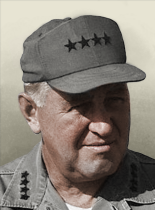 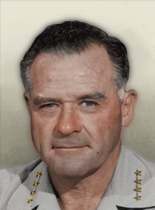