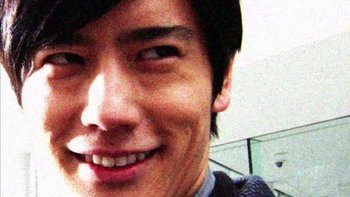 Down here, I'm God.
Kenzaki: Where's your meme? How can you expect me to believe something like that!
Tachibana: Meme... my life... it's because of this suddenly-developed Trope System... that my life is falling apart!
For a tokusatsu franchise that (often literally) kicks evil in the face since 1971, it surely helps that it grows a lot of memes throughout its franchise run.Please add entries in the following format:
Advertisement:
open/close all folders
The whole franchise in general
Advertisement: