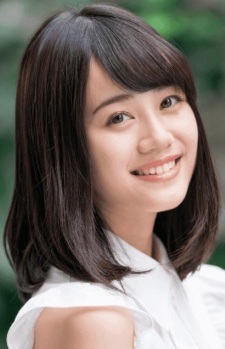 Miku Itou, born October 12, 1996 in Tokyo, is a Japanese seiyuu and singer. Her notable voice acting roles so far include Nanako Usami in Locodol, Ann Akagi in Action Heroine Cheer Fruits, Kokoro Tsurumaki in BanG Dream!, and Miku Nakano in The Quintessential Quintuplets.

She is also a member of the band Stylips with fellow voice actress Moe Toyota, and later with the group Pyxis. Miku is also a Tokusatsu fan and likes many Super Sentai and Kamen Rider series, and eventually became an Ascended Fangirl for the latter by voicing Lovekov.

Not to be confused or related to Miki Itō.