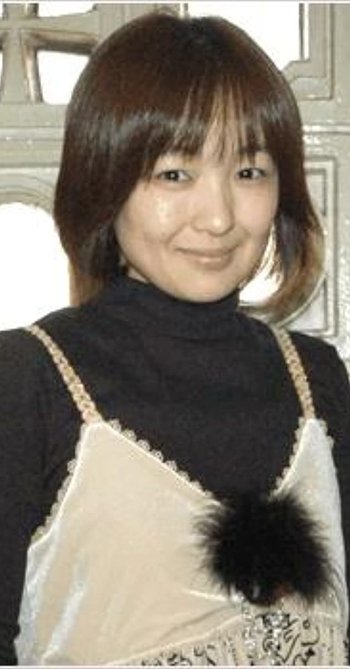 Masayo Kurata is a voice actress born on May 21, 1969 who first gained fame thanks to the hit series Love Hina as Shinobu Maehara. As such, Masayo was at first pigeonholed as those sweet voiced girls, made more apparent if the character is a Token Mini-Moe. As time passed, however, while she doesn't appear much, it shows that she recently has tried a different type of roles which is... alluringly seductive mature women.