For the characters of the video game franchise, see here. 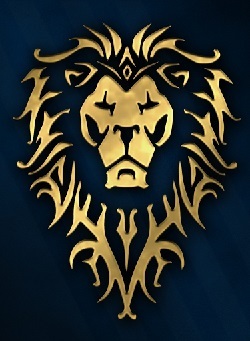 The humans inhabiting the kingdom of Stormwind, and the first line of defense of the world of Azeroth against the Horde. They are later joined by other races of Azeroth.

"I've spent more time protecting my king, than my own son. Does that make me loyal, or a fool?"
Played by: Travis Fimmel

Lothar is the Commander of Stormwind's army and the focus character for the human side. He is a long time friend of both King Llane and the Guardian Medivh, and his sister Taria is the king's wife. A bit of a distant father to his son Callan, who is a soldier like him. 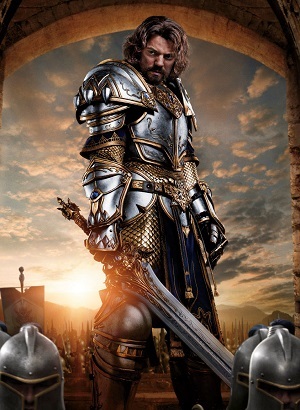 "If we do not unite, our world will perish!"
Played by: Dominic Cooper

The King of Stormwind, an old friend of both Lothar and Medivh, and married to Lothar's sister Taria. 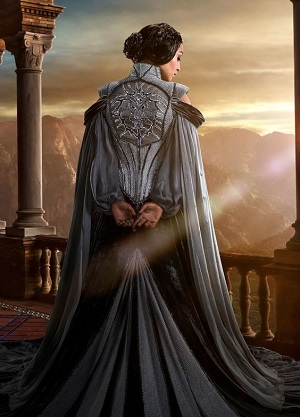 The Queen of Stormwind, married to King Llane, and mother of Varian. She is also Lothar's sister.

Son of Llane and Taria, Varian is the young prince and heir to Stormwind. 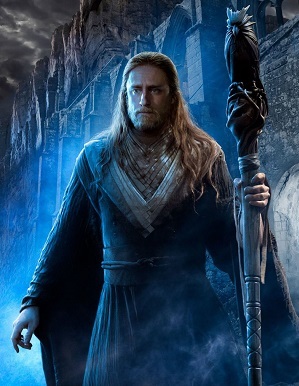 The Guardian of Tirisfal and long-time friend of both Lothar and King Llane. 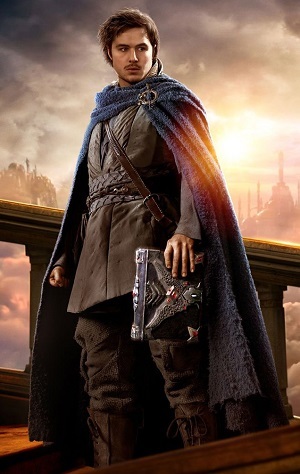 The young Guardian Initiate, Khadgar was under training to become the next Guardian until he left the Kirin Tor. 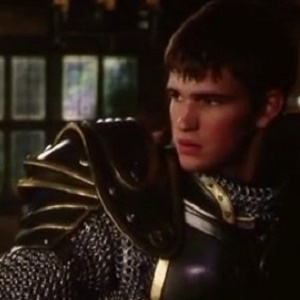 Anduin Lothar's son and a sergeant in the Stormwind military.

The steward of Karazhan and Medivh's personal servant. 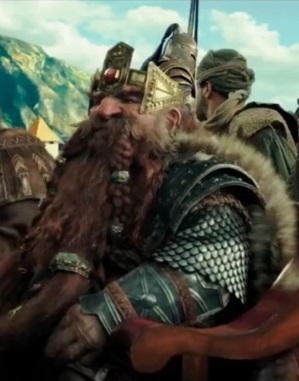 The dwarven king of Ironforge. 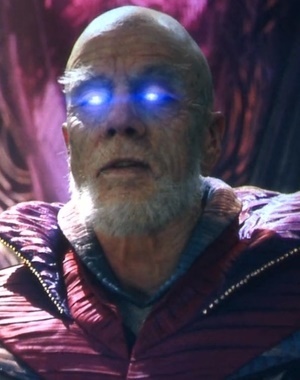 Grand Magus of the Kirin Tor and leader of Dalaran. 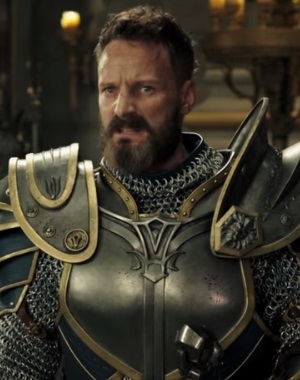 High-ranking officer of the Stormwind military.

High-ranking officer of the Stormwind military. 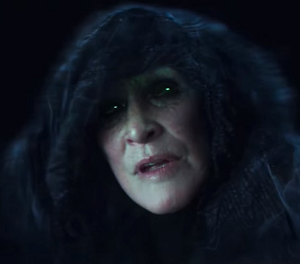 An ancient being that served as a protector of Azeroth before the formal position of Guardian was established among human mages, she becomes active again when the Horde appears. 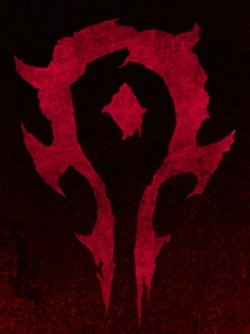 The Orcish clans that have been united by Gul'dan the warlock. They seek to invade Azeroth for their own survival since their homeworld (Draenor) is dying, but Gul'dan has other motivations. 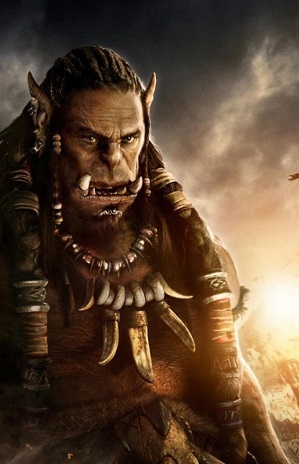 "Our world is destroyed, there is nothing to go back to. Is war the only answer?"
Played by: Toby Kebbell

Durotan, son of Garad, son of Durkosh. Chieftain of the Frostwolf clan and the focus character for the orc side. 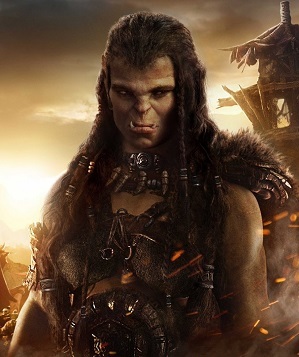 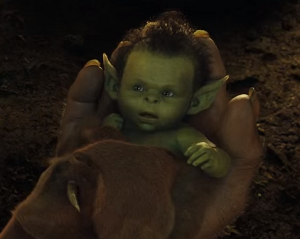 "You are the son of Durotan and Draka, an unbroken line of chieftains."

The baby son of Durotan and Draka. Better known as "Thrall" as an adult. 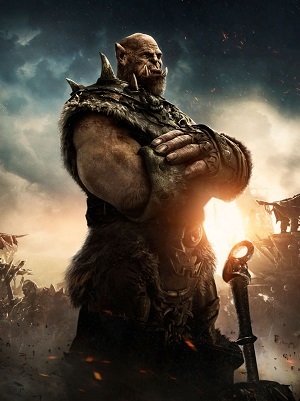 "For orcs, there is no other life than war."
Played by: Robert Kazinsky 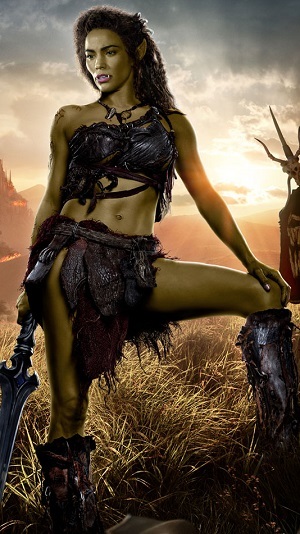 A half-orc servant in service to Gul'dan. Her mother was burned alive for the child she gave birth to, but Gul'dan kept her alive. She is eventually captured and forced to work with the humans of Stormwind. 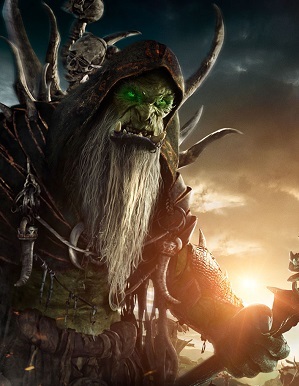 Gul'dan, son of No Orc and of No Clan. An ambitious warlock that controls the Horde and channels a dark kind of magic called "Fel". He is the one responsible for opening the Portal and bringing the Horde to Azeroth, promising them a new land here. 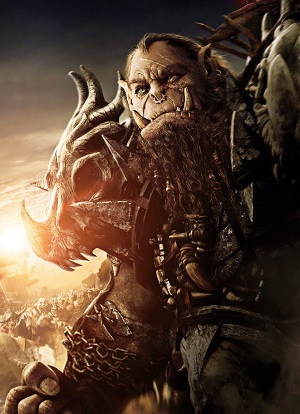 "There must a worthy foe somewhere on this dung heap."
Played by: Clancy Brown

Warchief of the Horde and chieftain of the Blackrock clan. 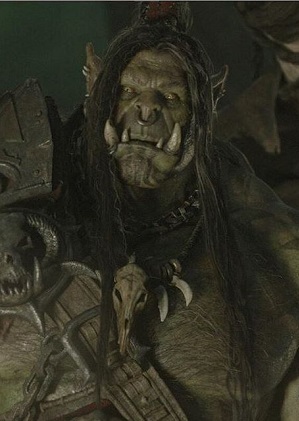 "Why be "strong enough", when there is stronger still?"
Played by: Terry Notary

Chieftain of the Warsong clan.

Chieftain of the Bleeding Hollow clan.

Chieftain of the Shattered Hand clan.

As Draenor slowly died, the Frostwolf clan faced the challenge of the Red Walkers. Orcs who covered themselves with blood and preyed on all, beast or orc. Featured in the Durotan prequel novel.

Played by: Elena Wurlitzer (the mother)

The hapless caged humanoids from the Orcs' dying homeworld who end up being sacrificed by Gul'dan for the Dark Portal's first opening.