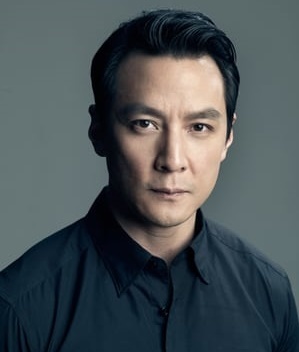 He has appeared in about 60 movies since 1998, the majority of them from Hong Kong. He's perhaps best known to international audiences as Sunny in the AMC series Into the Badlands.