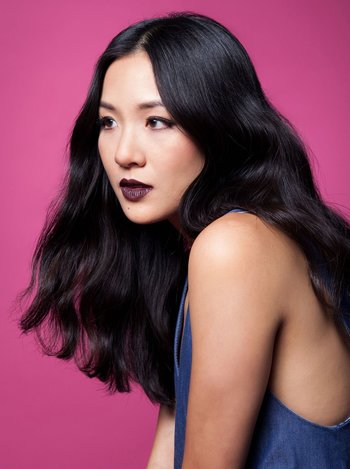 Wu is best known for portraying Rachel Chu in the 2018 romantic comedy Crazy Rich Asians, based on Kevin Kwan's 2013 novel of the same name. After the success of the film, an adaptation of the book's sequel, China Rich Girlfriend, entered development with Wu attached to reprise her role.

Prior to her breakthrough in Crazy Rich Asians, Wu got her start in television, making her debut on the ABC soap opera One Life to Live, and then on the gay-oriented web series Eastsiders. Since 2015, she has starred as Jessica Huang on ABC's Fresh Off the Boat, based on celebrity chef Eddie Huang's autobiography of the same name.