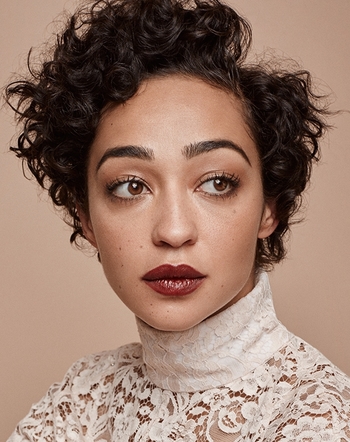 Negga perhaps best known for her roles as Tulip O'Hare in AMC's adaptation of the comic book series Preacher, and Mildred Loving in the biopic Loving, for which she received an Academy Award nomination in the Best Actress category. She also recurred on the Marvel television series Agents of S.H.I.E.L.D. for two seasons, and co-starred in the 2016 film adaptation of the Warcraft video game franchise.