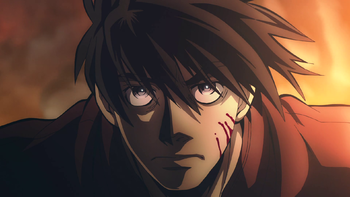 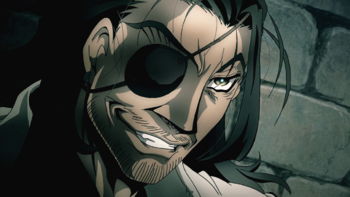 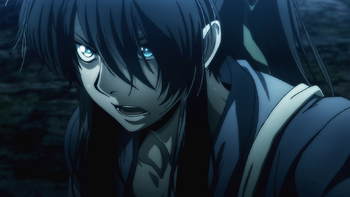 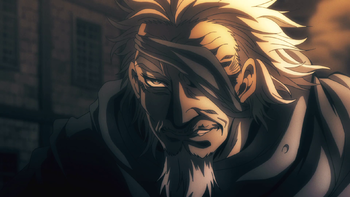 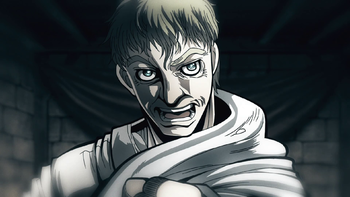 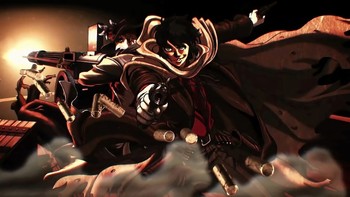 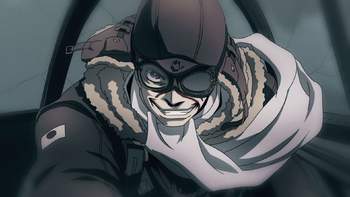 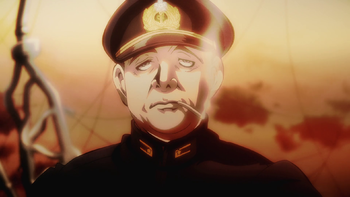 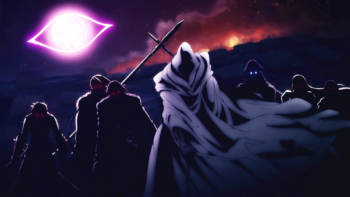 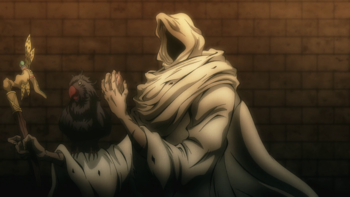 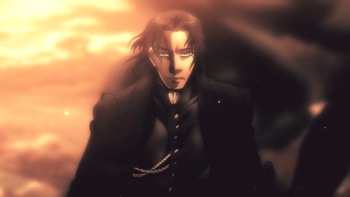 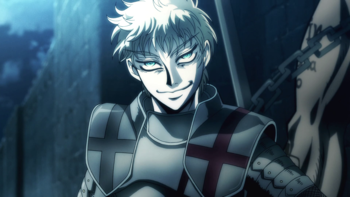 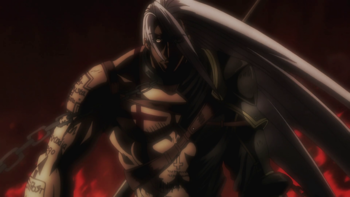 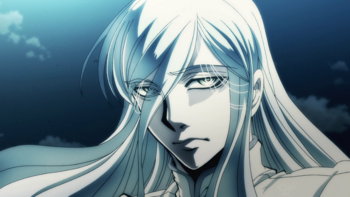 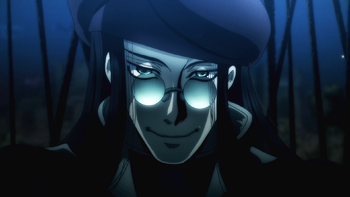 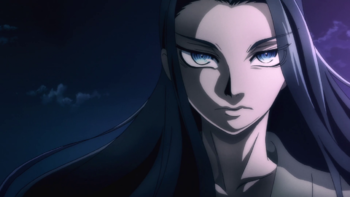 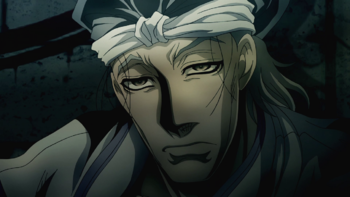 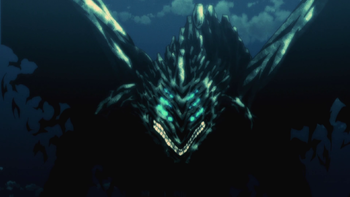 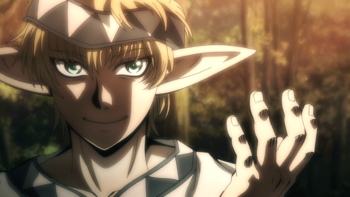 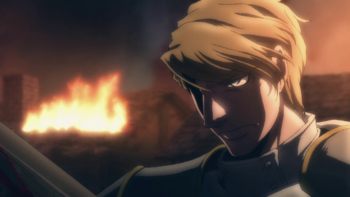 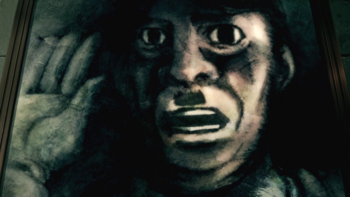 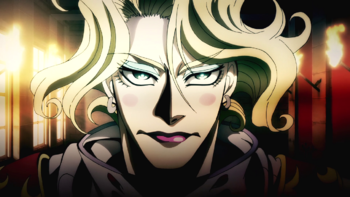 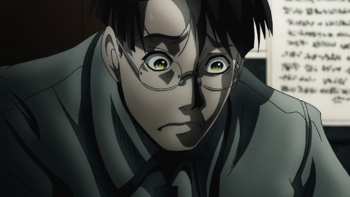 Octobrists in General
Abe no Seimei 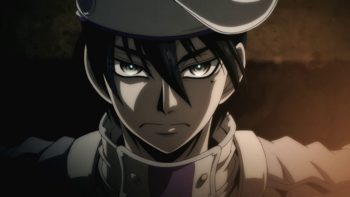 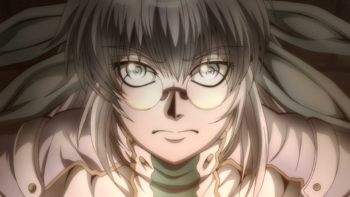 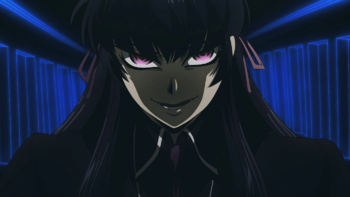 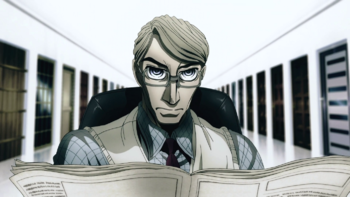 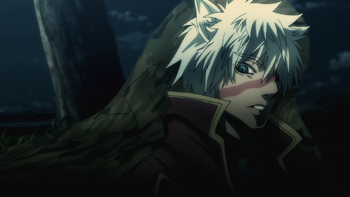